After Ek Duje Ke Vaaste, Namik Paul was seen in a romantic supernatural thriller Ek Deewana Tha. The actor was recently in news for bagging Star Plus' popular show Kasautii Zindagii Kay 2. It was said that the actor will be seen playing an important role on the show and there will be an interesting love triangle between Prerna, Anurag and Namik's character. But before Namik started shooting for KZK, it is being said that he has opted out of the show!

Apparently, major reshuffling has happened in Balaji Telefilms shows! Yes, we are talking about shows - Kasautii Zindagii Kay 2 and Kavach Season 2! It has to be recalled that the makers of the supernatural show, Kavach which starred Mona Singh and Vivek Dahiya are coming up with season 2.

Namik Was Finalised After A Lot Of Discussions

A source was quoted by the entertainment portal as saying, "A decision was taken by the officials earlier in the day to make Namik the lead of another show." Apparently, after a lot of discussions, Namik has been finalised for the show.

The Actor Had Revealed Why He Had Chose Kasautii

Previously, Namik had revealed as to why he chose Kasautii. He had also said that he didn't want to take up the supernatural show as he had done before. He was quoted by an entertainment portal as saying, "I was looking at picking up a role that I have not done till now. Since I have already done a supernatural show with Ek Deewaana Tha, I did not want to take up another show of the same genre."

He Didn’t Want To Repeat

What Made Namik Choose Kavach 2 Over Kasautii 2?

Well, we wonder what made him change his mind and take up the supernatural show again - maybe he must have had cracked a big deal for the show! Hit the comment box to share your views. 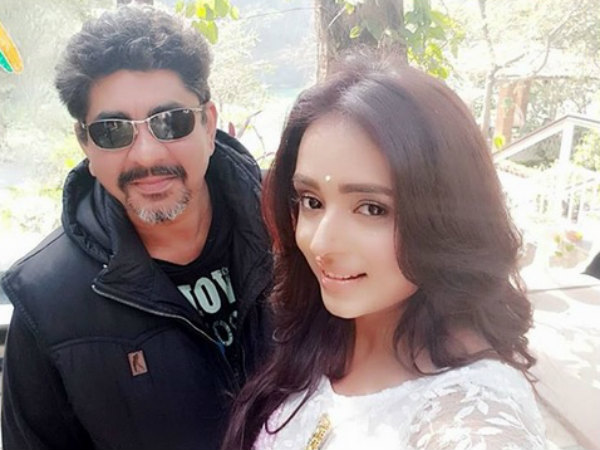