Yeh Rishta Kya Kehlata Hai is one of the popular shows on Star Plus. The show has been in news for its storyline and unexpected twists. Recently, the show revolved around Naira and Keerti's pregnancy. Parul Chauhan, who played the role of Suwarna - Kartik's mother and Naira's mother-in-law, didn't want to play the role of a grandmother at such an early stage in her career and hence decided to quit. Parul got married in December 2018 and she has been missing from the show since January 2019. The actress has been associated with the show for about two-and-a-half years.

A source was quoted by HT as saying, "Apparently, Shahi was unaware of this development in Parul's mind and was too shocked to react. He let her go, claim sources. Parul has been missing on the hit primetime drama since January first week. Her co-stars are aware of this but as she wasn't very close to any of them, and therefore, no one has reacted."

Parul’s Sudden Change In Behaviour Has Taken Everyone Aback!

"It was too sudden and unexpected for all of them, but mostly for Shahi who treated Parul like family. Parul always praised Shahi and treated him like family and this sudden change in behaviour has taken everyone aback."

Sachin Tyagi, who plays the role of Parul's husband on the show, told the leading daily, "Parul has not been shooting since January. None of us have a clue why and we, too, are in the dark about any reasons for the absence. Even I want to know what happened."

But Parul Has Something Else To Say!

But when Parul was asked regarding her exit, she revealed that Rajan Shahi knew about her decision. She said, "I quit the show because my character, which was of a strong mother, was progressing into a grandmother."

‘Rajan Sir Is A Father Figure To Me; He Was Aware Of My Decision!’

"I didn't think I would be able to convincingly play a grandma on screen and therefore, it didn't make sense to continue. Rajan sir is a father figure to me, so he was the first one I talked to about leaving the show. He was aware of my decision."

"As for our relationship going sour, I have not felt anything of the sort. But, if he is upset or hurt with my decision, then I will surely have a word with him. Ek baap apni beti se bahut dino tak naraz nahin rahe paayenge. He has been there for me every step of the way in my life and I will make it up to him."

When Rajan Shahi was asked regarding the same, he refused to comment. He just said, "I don't wish to comment on this please." 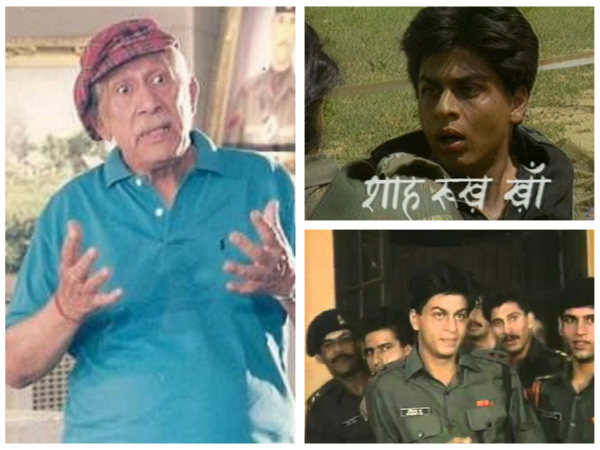