Vivian Dsena and Vahbiz Dorabjee have been living separately since a long time. It has been almost three years and their divorce was not finalised, which grabbed headlines! It was said that Vahbiz has demanded a huge alimony of Rs 2 crore, which is the reason for the delay in the divorce proceedings. THe actors had decided not to talk about the divorce in the press, and now their divorce and alimony being topic of discussion didn't go well with Vahbiz. The actress has lashed out at people who are concerned about their divorce and alimony!

She wrote a lengthy note to the 'people who are most concerned about my divorce' and captioned it as, "Your Questions, My Answers.....Now My Questions, And I Say No More Answers....Lets Bring It To A STOP!!!!" Read on to know what the actress wrote in her note!

Vahbiz Shuts People Concerned About Her Divorce With Vivian

In the note, Vahbiz wrote, "Making it all the more worse is that the questions raised aren't only coming from people close to you but more so from people who don't know you and aren't even a part of your life... And then you are told 'Oh Dear' this is the 'price you pay for being a celebrity!!!'

"And oh yes you should get used to this kind of character assassination! I choose to say NOOO, MY LIFE IS NOT A CIRCUS! Every celebrity is a human being first! I am a daughter, a sister, a friend... and a person with a heart, emotions, a mind and pain... Just because I smile constantly does not mean I am not HURT!"

The actress refused alimony claims and wrote, "Its very easy to wash your dirty laundry in public, believe me everyone love this type of gossip! But I want to question those who have the Power of the Pen in targeting my divorce, alimony and my life and ask you how are you so sure?"

‘Who Are Your So Called Sources’

"Some of you say I have demanded ‘X' amount of alimony, really? Were you in court to see this happening? Neither of the parties involved in the case has ever mentioned any of the things you speak about... so Who Are Your So Called Sources?"

She further wrote, "When a woman takes a stand, she takes it for all the women out there... The fight is for 'JUSTICE' what does have to do with coming from a rich or poor family? I AM A WOMAN and I'm Going to FIGHT FOR MY RIGHTS!!!!"

"I am once and for all speaking to all the women as well as men out there and requesting you all to STOP! I draw my line and say this is all that is and I choose to do draw that line not because I am weak or because I am the one at fault but because that's what my family has taught me from childhood.... To Live a Life of Dignity, Honesty, Smiles, Laughter, Joy and most importantly Emotions and Love! My silence is not my weakness but in fact my greatest strength as the woman I have been raised to be..." 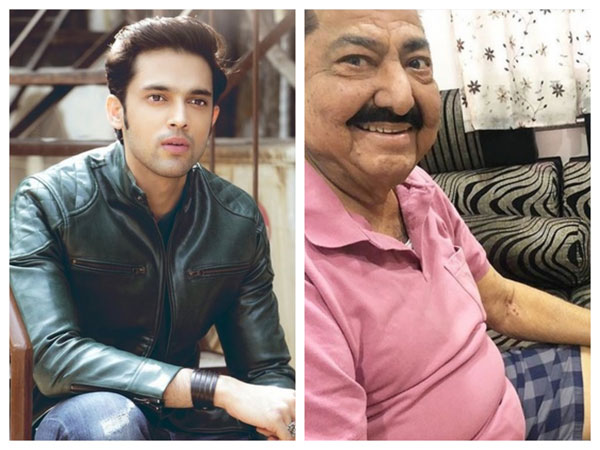