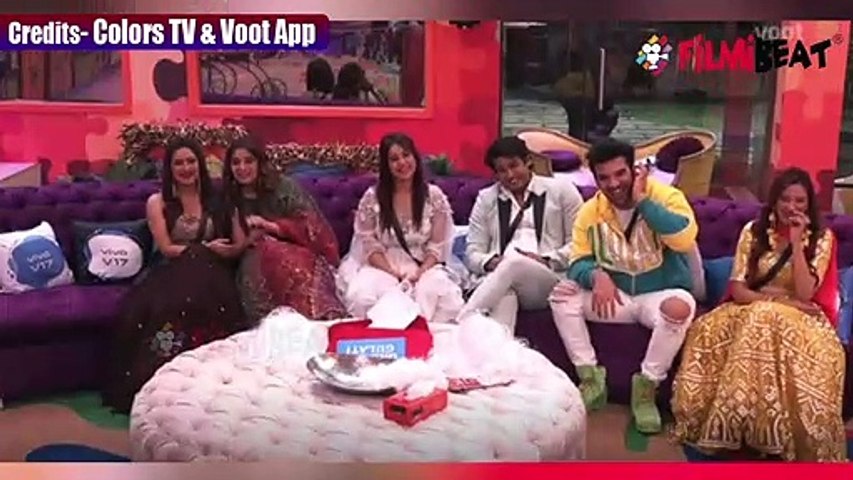 Bigg Boss 13 is considered as biggest and the most controversial season. Only a few days are left for the grand finale. Not just the viewers, even celebrities have picked their favourite contestants and want their favourite contestant to win the trophy. Many celebrities have been expressing their views about the show on social media. Recently, Rakhi Sawant expressed her view on Bigg Boss and was seen heaping praise on the most controversial contestant of this season - Sidharth Shukla.

Rakhi Knows How To Stay In Limelight!

Well, we must say Rakhi knows how to stay in limelight as she picks the most-talked about topic and shares the views on it on her Instagram account. As soon as she shared the video, Sidharth's fans agreed with her and revealed that they want him to win the show.

But a few other users trolled Rakhi. Her ending lines were quite funny as Sidharth was usually seen in the house abusing other contestants. He didn't even spare his female friends on the show! Take a look at a few comments! jayashreeshetty24 wrote, "Where are u rakhi ... Siddharth is not at all respecting girls .. yesterday what language he was using for aarti ..."

Ravneetisher: He said f....off to arti. How can u say he respect his friend . So many times he disrespect to Sana as well.