The news of Sushant Singh Rajput's untimely demise has left the entertainment industry in shock. Recently, veteran actor Nana Patekar paid a visit to Sushant’s family to offer his condolences. And now, actress Ratan Rajput shared an emotionally charged video after meeting the Kai Po Che actor's father and sister at their residence in Patna. She narrated her whole experience and the condition of the later actor's father.

Ratan revealed, "I was disturbed with Sushant's news and was not willing to talk, but now I am fine so I decided to share a small video with everyone. When I recently went to meet Sushant's father at their home, I was scared what will I talk to them about, how will I console them, but when I went to his house the day before yesterday to meet his family, things turned out to be totally different. My nervousness went away and I in fact after talking to uncle (Sushant's dad) I gained strength.”

She went on to add, “In a situation like this where one has lost his young son, what can you talk. But Sushant's father is a different soul. He was very stable and quiet. He didn't speak much, but yet said a lot of things. His energy is totally different. I met his elder sister also. I feel I have got strength after meeting them. I have realised even after such a big incident how life moves on and how you have to move forward. After meeting, something has changed in me internally. I am feeling quite strong in my normal life."

Ratan captioned her post by writing, “Back to my normal life...because it’s life. Thank you Uncle (Sushant’s father) 🙏 I am praying and leaving justice in God’s hands, because he is always watching. #ultimatejusticeisingodshands #ripsushant” Check out the video below:

Back to my normal life...because it’s life. Thank you Uncle (Sushant’s father) 🙏 I am praying and leaving justice in God’s hands, because he is always watching. #ultimatejusticeisingodshands #ripsushant

For the unversed, in a previous video, the Agle Janam Mohe Bitiya Hi Kijo fame actress had shared her fears and those of her mother as she continues to struggle to cope with the news of Sushant’s suicide. 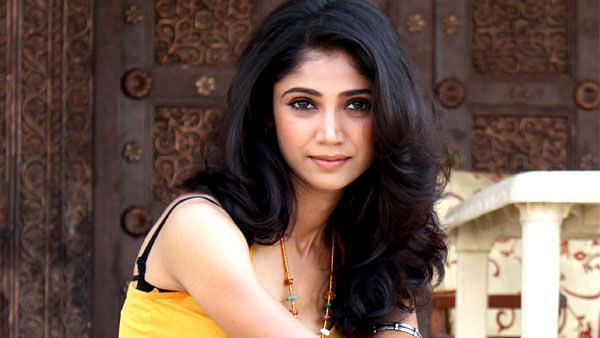 ALSO READ: Ratan Rajput On Sushant Singh Rajput’s Death: It Has Made My Parents Worry About My Mental Health