Surbhi Chandna, who rose to fame as Anika in Ishqbaaaz, had to struggle to reach where she is today. The actress, who was recently seen in Sanjivani 2, opened up about her struggle to find work and how her mother supported her. While talking to Pinkvilla, Surbhi revealed the harsh reality she faced while shooting for a TV commercial.

Surbhi Chandna Reveals She Was Thrown Out Of A Shoot

Regarding the harsh reality that she faced, Surbhi said, "If I have to say it in harsh words I was thrown out of a shoot."

Surbhi's mother, Shashi Chandna revealed that her daughter was cast for an ad and was getting ready. She revealed that just when shoot was to happen in just 15 minutes, Surbhi came to her and asked her if they could leave. It is then she realised that something must have happened.

"I was told that I don't fit the bill. It just felt bad that they should have known their requirements before, right? To call someone and then ask them to leave was rather harsh."

How Surbhi Developed Interest In Acting?

Talking about how Surbhi got into acting, the Ishqbaaaz actress' mother told the portal, "I was not surprised when she told me she wants to be an actor. I had an actor friend who used to tell me all about her work and I was sort of obsessed with it. I would share those stories with Surbhi and I think that had inspired her in some ways."

Surbhi’s Mother Used To Accompany To Photoshoots With Her

Surbhi revealed that her mother used to accompany her to photoshoots, but when it came to acting, she used to criticise her a lot.

The Ishqbaaaz actress revealed, "When I was doing my graduation that is when I decided to give this a shot and my mom was very encouraging. She would take me for auditions. We got a photoshoot done. When I was doing BMS, she took voluntary retirement. So, I used to take her to auditions and she would make me memorise my lines. She would criticise me so much, she would tell me I couldn't act." 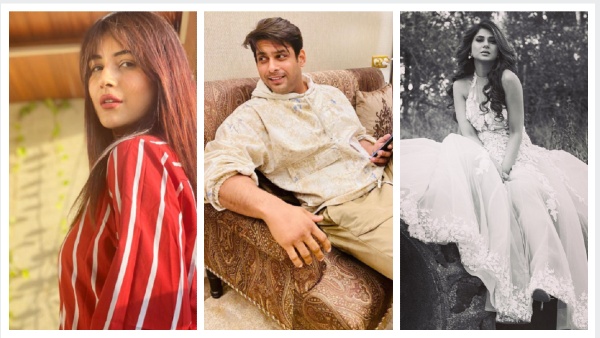