Actor-model Asim Riaz has had an impeccable journey in showbiz ever since his stint on Bigg Boss 13. The model who ended up as the first runner-up on the show went on to amass an enormous fan following. From music videos to stunning photoshoots, Asim has explored it all and now the actor is all set to venture into rapping. Asim unveiled the poster of his new rap single titled 'Back To Start'.

The poster created a huge frenzy amongst the fans of the model. They soon started trending 'Back To Start Poster Out' to celebrate this new endeavour of Asim. Talking about the same, the Bigg Boss 13 first runner-up can be seen oozing swag on the poster as he sports a printed white sweatshirt that he has paired up with a black cap and brown pants. He can be seen sporting an intense glare in the same. Take a look at the same.

The single will be presented by Sony Music. Sharing the same, Asim captioned it stating, "ASIM SQUAD, this is for real! Get ready to go #backtostart The rap hustle is about to begin. Stay tuned." This looks like nothing less than a treat for the die-hard fans of the model. Asim had earlier expressed his love for rapping time and again. He had also flaunted his rapping skills in some of the episodes of Bigg Boss 13. 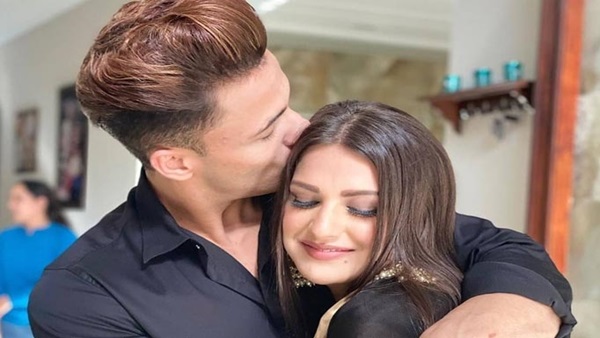 Also Read: Is Asim Riaz Planning To Marry GF Himanshi Khurana? Here's What The Bigg Boss 13 Finalist Has To Say

Apart from this, Asim has also been in the news for his relationship with Punjabi actor-singer Himanshi Khurana whom he had met on Bigg Boss 13. The two have been dating for quite some time now that had also sparked marriage rumours. Asim Riaz addressed the same in a conversation with RJ Siddharth Kanan wherein he had said, "That is too early. We are working right now. We are in a relationship but we are working, so we want to get the most out of it. We are too young to do all that, man. Eventually, one day, we will." 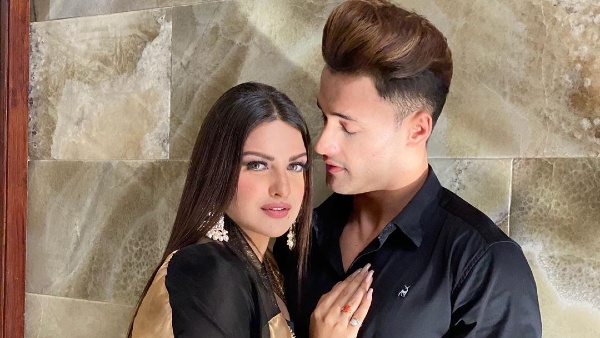 Also Read: Himanshi Khurana Says Trolls Feel She Is With Asim For Money & Fame; Talks About Her Marriage Plan With Asim

For the unversed, Asim and Himanshi were seen in some popular music videos like 'Kalla Sohna Nai', 'Afsos Karoge' and 'Khyaal Rakhya Kar'. Asim was also seen in the music video titled 'Saiyyonee'. The song was crooned by Yasser Desai and the model was seen alongside Shivaleeka Oberoi in the same.