Rubina indeed deserved to win. It won't be wrong if we say that she was made for the show or vice-versa. She was no non-sense girl, talented, played the game gracefully and with a lot of dedication. Viewers were extremely happy and trended ‘RubinaIsTheBoss' and ‘DeservingWinnerRubina' on Twitter. Celebrities too congratulated the Shakti actress. Take a look at the a few comments.

Ahmad Shaykh: Rubina Conquered the title, I'm the happiest of all, well deserved 🏆.

Kirti Thakur: She came she ruled and she concurred #RubinaIsTheBoss.. @madhumita6: Always Love you ... You played the game gracefully ...yet were in all your elements! #RubinaIsTheBoss #BiggBoss14Finale @BiggBoss. 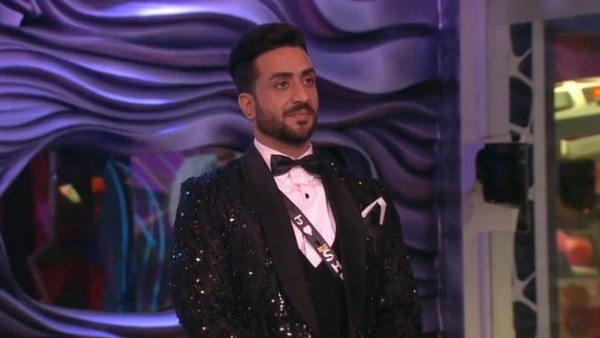 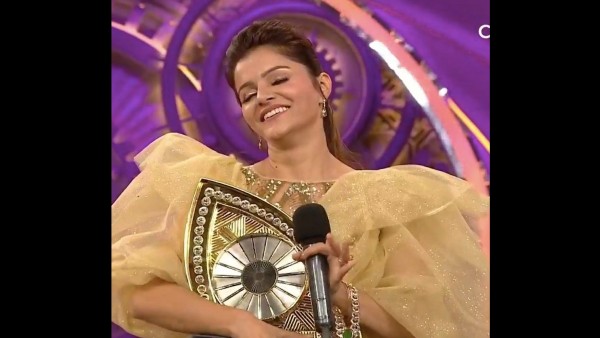