Arshi Khan who was recently seen in Bigg Boss 14, has tested positive for COVID-19. The actress has quarantined herself in her Mumbai residence. She had just returned from Punjab yesterday after shooting a music video.

Arshi shared the news of her COVID-19 diagnosis with her fans and followers on her social media account. She revealed in her note that she has mild symptoms for now and is getting herself treated.

Arshi wrote, “I just received by COVID test reports from the airport authorities which was done a day before 19th April and I have just tested positive for COVID. I am also experiencing mild symptoms since yesterday. All those who have been in contact with me recently please follow all safety protocols and stay safe. Allah bless you all.” 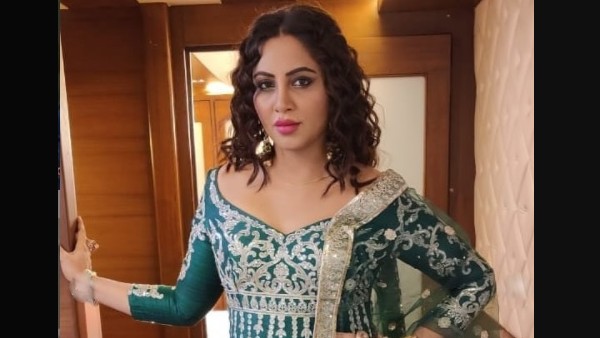 She then posted several heart and folded hand emojis whilst urging her fans to pray for her recovery. She wrote in her caption, “Be safe and dua kijiye (be safe and keep praying).” Take a look!

Arshi has also opened up about her health in an interview with TOI. The Bigg Boss 14 challenger shared, "Currently I am feeling better compared to the last two days. When I was tested at the airport, I did have body ache. My hands and legs were paining but I thought it was due to continuius shoot in Punjab. Later after I returned home, I had fever. But immediately I started taking some preventive measures like and I felt better. Even now I am feeling weak but overall I am alright." 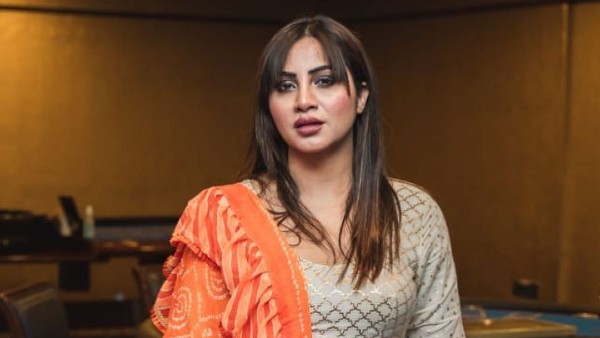 ALSO READ: Arshi Khan Buys Her Dream House In Mumbai, Says She Is Grateful To Salman Khan And Bigg Boss

She further added she was supposed to travel to Ludhiana in a few days for a shoot, which has now been postponed due to her health. On being quizzed about how she is managing things all by herself in Mumbai, Arshi said, "I just tested positive, I am still figuring out how will I manage things alone. First, I will inform my house help not to come home until I recover totally. My mom is crying and asking me to come home in Bhopal so she can take care of me. But I told her that's not possible. can't risk my family's health, so I won't be going there for a while now."