The August 18 episode of Bigg Boss OTT begins with Shamita Shetty apologising to Akshara Singh for her yesterday’s fight. Neha Bhasin and Shamita are miffed with the Moose Jattana, Nishant Bhat and others for separating them because of their status quo and giving the 'Tata and Bata’ tags. Raqesh Bapat is really bothered by the two groups forming in the house. He tells Bigg Boss about his difficulties as captain. Bigg Boss informs him that it is his responsibility to make sure each housemate follows the rules or else they can be punished.

Soon, the ongoing Panchayat task resumes. In the 3rd round, one connection has to be declared as the weakest by the housemates. Nishant and Moose have joined the Panch alongside Shamita and Raqesh, who are the Boss Lady and Boss Man of the house this week. Eventually, three connections end up taking Akshara and Pratik’s name for the weakest connection tag. 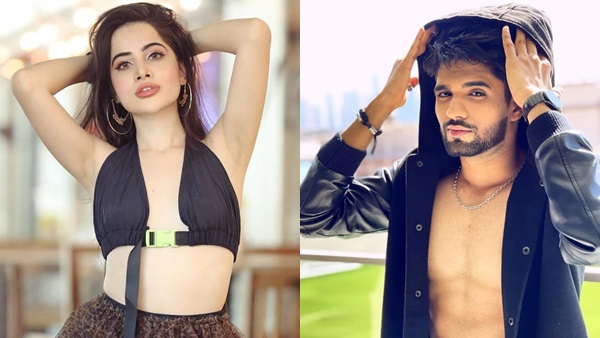 Shamita and Divya Agarwal also get into a heated argument. They start taking personal jibes at each other. In the meantime, as Shamita and Raqesh fail to come to a decision, Pratik ends up calling Raqesh spineless. The latter defends himself by saying that people know who he is, to which Pratik tells him that now they do. Eventually, as the housemates are unable to decide the weakest connection, Bigg Boss announces that all the housemates are now nominated for elimination this week including Raqesh and Shamita. 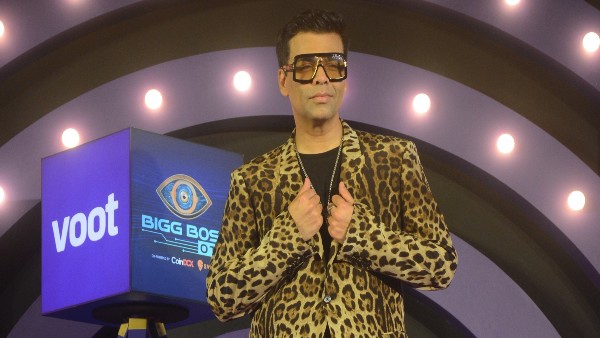 Bigg Boss OTT: Karan Johar’s Mom Was Worried When He Signed Up For The Show, Read To Know More!

This is followed by Pratik feels sorry for calling Raqesh spineless and apologises to him. Raqesh, on the other hand, tells Pratik and Nishant that he doesn't want to play the game anymore. Following this, Raqesh had an emotional breakdown and was later comforted by Shamita. Meanwhile, Pratik and Ridhima Pandit are seen sorting their differences as well.