Veteran actor Jeetendra turned a year older on Wednesday (April 7) and his daughter, Ekta Kapoor took to her Instagram handle to pen a warm birthday wish for her father. The producer wished him on his 79th birth anniversary and called him the "wind beneath" her wings. Ekta wrote about her father's support when she decided to become a producer.

The television czarina also shared a beautiful video of Jeetendra celebrating his birthday with his wife Shobha Kapoor and grandsons, Laksshya and Ravie Kapoor. Ekta wrote, "Happie bday papa! U r d wind beneath My wings!!! U helped me grow n supported me when I chose to b a producer ! Love is acceptance u taught me that ! Love u."

As soon as Ekta shared the post that consists of pictures of the birthday boy, many celebs including Riddhima Kapoor Sahni, Neetu Kapoor, Sussanne Khan among others dropped birthday wishes in the comments section. Check out the video below: 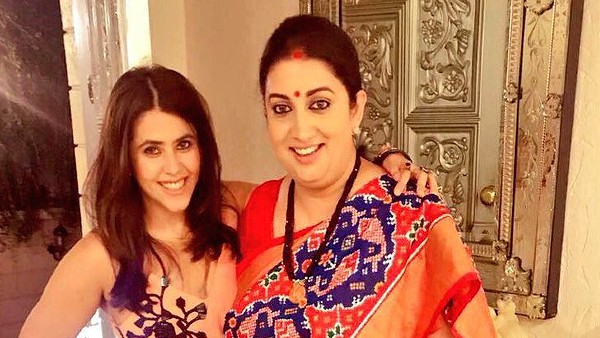 ALSO READ: Ekta Kapoor Wishes Smriti Irani On Her Birthday, Says She Is Jealous Of Her Losing A Lot Of Weight

Jeetendra has enjoyed a vast fan following since the 1960s and is known as one of the most successful stars of Indian cinema. The veteran actor has acted in over 200 films in his career and is also known as the 'Jumping Jack’ of Bollywood due to his signature dance steps. 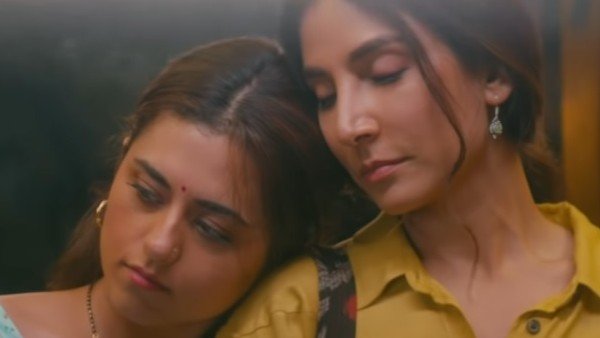 Meanwhile, Ekta Kapoor recently announced the second season of her ALT Balaji series, The Verdict. The show’s new season will chronicle the story of the 1975 Emergency imposed by the then Prime Minister Indira Gandhi. The first season, which premiered in 2019, followed the 1959 Indian judiciary case of KM Nanavati vs the State of Maharashtra.