Choreographer-actor Abhiannshu Vohra, who shot to fame with the role of Rana Singh Dhillon in Choti Sarrdaarni, recently spoke about the struggle in the initial days of his career. In a candid interaction with Filmibeat, Abhiannshu said that he was born and brought up in Amritsar and came to Mumbai to achieve his dream of becoming an actor.

He said, "Initially, I became passionate about dancing and chose that as a profession. I also did theatre to sharpen my skills so that when the right time comes, I would be prepared. And then when the real opportunity came across me, I just went for it to pursue my long-standing dream of becoming an actor."

Abhiannshu Vohra also revealed that he was cheated by many people during his struggling days. While recalling those tough days, the actor said, "In my initial days in Mumbai when I was new here, I was alone, it was all new to me. I had to understand a lot of things like whom to talk to and who are the good contacts I need to make to get proper work. I used to run a lot for work desperately in the early days. Many times, I even ran into the wrong people who cheated on me and did money fraud. So that was a big struggle for me, nowadays the struggle is different, now I wait for good character roles and good parts so that I can give my best." 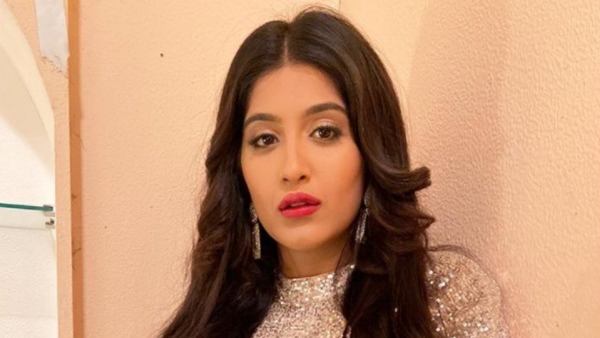 When asked about the advice, he would like to give to the aspiring actors, Abhiannshu Singh added, "The best advice would be to work on yourself as much as you can and to start imbibing the quality of being patient. So I believe patience and your talent are the two best weapons in the industry. The reason behind this would be the only thing that will keep you moving ahead in the industry would be your talent. And secondly, patience would help to survive as there may be times when you are out of work, so being patient and keeping your headset would help you to pass that phase of life." 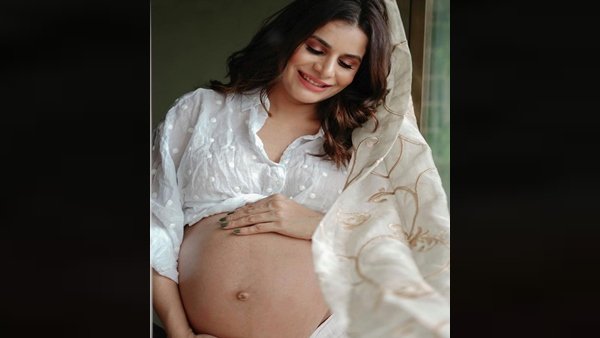 Let us tell you, Abhiannshu Vohra exited Choti Sarrdaarni after the show took a leap of 16 years. He was playing the role of Nimrit Kaur Ahluwalia's brother in the show. Currently, the show features Nimrit, Shehzada Dhami, Adhik Mehta, Varun Toorkey, Mahir Pandhi, Vibha Chibber and others in key roles.