TV actor Shakti Arora lost his maternal grandfather and popular actor-director Chandrashekhar due to age-related ailments on June 16, 2021. He was 98. Shakti was very close to his grandfather and called him a great dancer. In an interaction with Bombay Times, the actor said that he was in Chandigarh when he received this sad news. 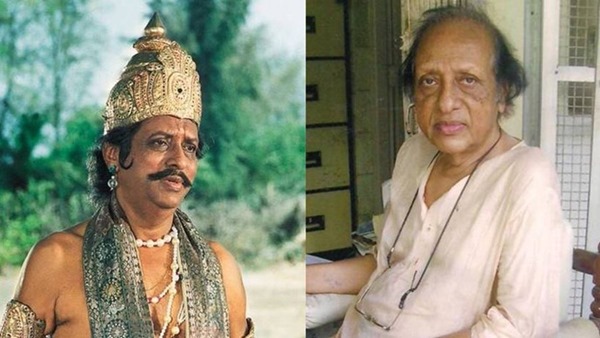 Veteran Actor Chandrashekhar Passes Away At 98

Let us tell you, Shakti Arora revealed that Chandrashekhar never wanted him to pursue acting, due to its uncertainty. He said, "He wanted me to complete my MBA and take up a job in the corporate world. But, somehow, I was inclined towards acting and later when he saw my TV show, Meri Aashiqui Tum Se Hi, he felt proud. My grandfather was not very educated but he was very well-informed. He could recite interesting shayaris and I having spent good times with him, which are now beautiful memories to cherish." 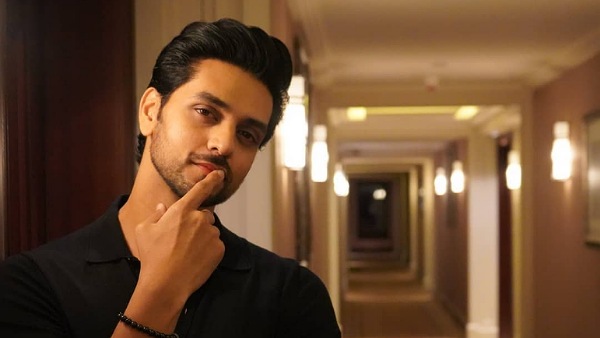 The actor also feels blessed that he got an opportunity to act with him in a short film. Shakti admitted that he had got extremely nervous in front of him. Talking about Chandrashekhar, he had been a part of popular movies such as Sharaabi, The Burning Train, Kati Patang and many others. He had also directed films like Cha Cha Cha and Street Singer. Apart from that, he was also a part of Ramanand Sagar's Ramayan (1988).