Shehnaaz Gill and Diljit Dosanjh's upcoming comedy film Honsla Rakh is all set to release on October 15. The trailer of the film was released recently and fans loved it. They were all praise for Shehnaaz and showered her with a lot of love and support on social media. There have been reports that the makers want to shoot for a promotional song and since Shehnaaz is integral part of the film, they want her to shoot for the same. However, the actress is still mourning her alleged boyfriend Sidharth Shukla's demise. Although fans want her to get back on her feet soon, they also want to give her some space to heal.

Recently, the director of the film Amarjit Singh Saron revealed if she is required to resume shoot for the film and also spoke about her health condition.


Amarjit told Spotboye that he is in touch with Shehnaaz through messages a calls, however, he avoided talking about the tragedy, which has left her broken. He also revealed that there was nothing much left for Shehaaz to shoot for the film as it is ready to release.

The director was quoted by the entertainment portal as saying, "There was nothing much left from her part. Shehnaaz is a brave girl and I just hope and pray she comes back to her normal life. Yes, we speak on the phone but I never talk much about the current situation as I felt, we should now give her strength and positive vibes." 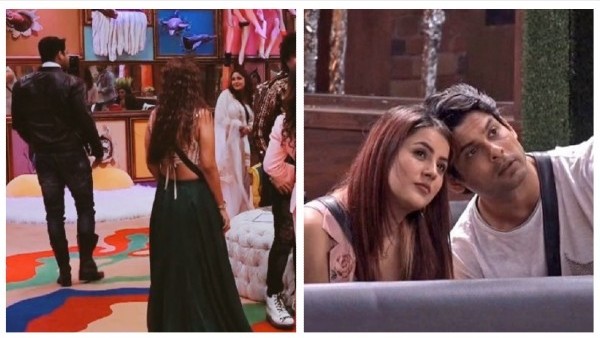 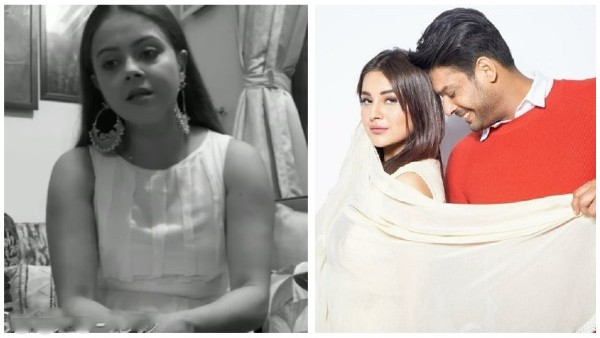 When asked if he knew the late actor Sidharth, he revealed that he never spoke to him and he knows the late actor through Shehnaaz. He also added that Shehnaaz used to speak a lot about him.
He said, "No, I never spoke to Sidharth Shukla. I only knew him through Shehnaaz Gill as she used to speak a lot about him. We were very shocked when we heard about the news as he was so young and had so much to come."