Khatron Ke Khiladi 11 has been creating a lot of noise these days. Many names are doing the rounds regarding the participation and Varun Sood's name is one among them! The Ace of Space contestant confirmed that he is participating in the stunt-based reality show and revealed that he is excited as well as nervous at the same time.

The Ragini MMS Returns 2 actor was quoted by TOI as saying, "Yes, I am part of Khatron Ke Khiladi 11 and I am very excited and nervous to be a part of this reality show. Last time when I was on a reality show Roadies Revolution, I was a judge there and that was completely different from what this one is all about."


When asked about competing with actors like Arjun Bijlani and Mahek Chahal among others, he said that he is more excited to do the stunts and even travel rather than the people who will be on the show. 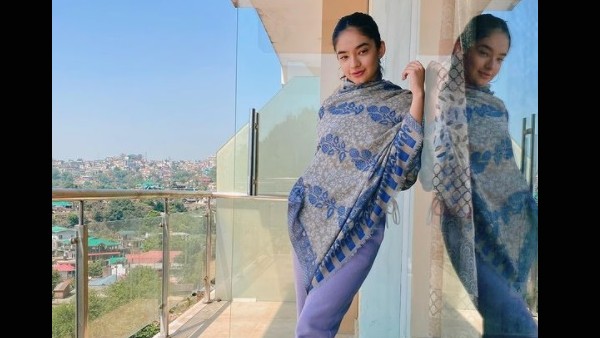 Also Read: Anushka Sen Confirms Her Participation In Khatron Ke Khiladi 11; Reveals How She Is Preparing For The Show

The actor said that he can go till a height and do certain tasks- he is not scared of heights and it is least of his concerns. But his biggest fear are snakes and he doesn't know how to overcome that. He added that he is just mentally preparing himself and not thinking too much about it.


Varun, who has done reality shows like Roadies and Splitsvilla, said that those two are different reality shows. The tasks involved in those shows were physical and focused more on strength. He didn't worry about that as he felt that he might be one of the fittest guys on the show. But in KKK, he will have to do things that he is scared of, which is his concern! 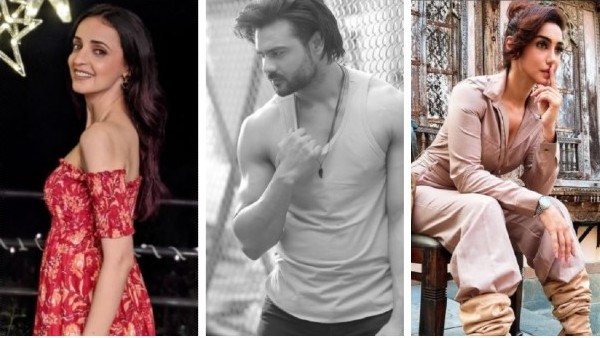 He added, "I can't even prepare for all that sitting at home, I have to go on the show and face it myself when the time comes. I don't think any of my experiences on other reality shows is going to be an advantage here. It won't help me. If it was only about strength, I would have been sure of winning the show, but it's more than that. So yes, I am hoping for the best."

Further, his girlfriend Divya Agarwal wished the actor in the most witty way. Sharing a picture with Varun, the actress wrote, "Promise me you'll be fine in the most dreadful show! I can't wait to see scorpions and snakes on you 🤪😂 @varunsood12."