The November 30 episode of Bigg Boss 16 witnessed housemates asking Sunny and Bunty about their favourite members of the show. Tina also questioned them about how honest Gautam and Soundarya’s romance looked from the outside. Bunty then went on to tell Tina how possessive she is about Shalin, while Tina believed it is the opposite. Even Sajid discussed the fights that take place in the house but at the end of the day, they sit down for a meal together. 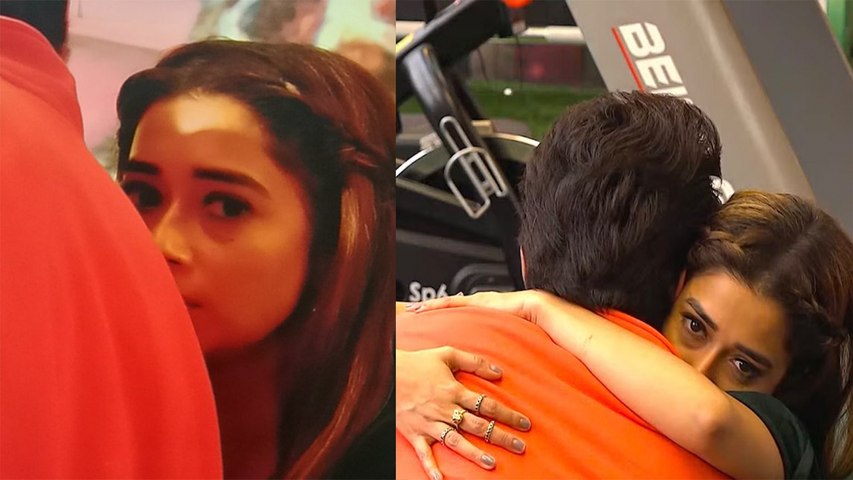 He then commented about how they’ve mellowed MC Stan down. Khan also had a talk with Tina and made her realise that she may have started liking Shalin. However, he is of the opinion that she has drawn a boundary and he can see it in her eyes. Tina argued that Shalin has no feelings for her in return and has often said so himself. Sajid, on the other hand, concluded the conversation by asking her to not overthink so much about this. 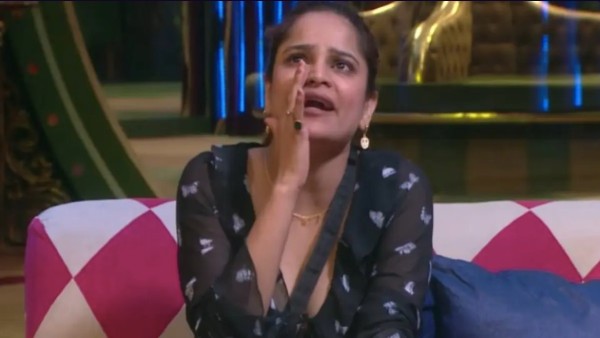 This was followed by Shalin and Tina discussing their equation and how they feel about each other. While Tina informed him about her wish to leave the house, Shalin tried to convince her to stay, and then, they then share a hug while Tina professed her love for him.

Soon, Bigg Boss initiated a task where captain Nimrit was asked to rank people in the house on the basis of their overall contribution. He added that if anyone is not satisfied with their rank, they should let Nimrit know in front of everyone in the garden area. He even warned them that this rank may affect their future in the house and asked them to take it very seriously. 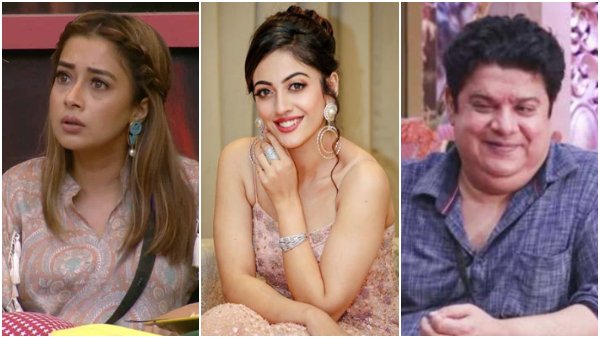 Most members were unhappy with Nimrit and accused her of favoring her friends. They put forth their arguments, especially Ankit and Tina, who were seen ganging up on Nimrit for her decisions. Later, Bigg Boss announced that food in the house will be divided based on contestants’ rankings. He added that the remaining groceries will be Nimrit’s and she can even take from anyone’s basket.