Karan Kundrra and Tejasswi Prakash have become one of the most loved telly couples ever since they appeared on Bigg Boss 15. The duo, who fell in love on the show, have been painting the town red with their romance. 'TejRan’ is truly ruling both hearts and headlines with their love-soaked Instagram posts and paparazzi spotting.

Meanwhile, after having already featured in a music video, there is a strong buzz that the actors are now planning to make their Bollywood debut together. According to a Telly Chakkar report, Karan and Tejasswi will soon be sharing the screen together in director Mukesh Chhabra’s upcoming film.

A source close to the development told the portal, “There have been talks that the two are going to star in a movie together. Mukesh Chhabra has been wanting to collaborate with the two for a long time and the fans might get the good news soon.” However, it must be noted that there is no official confirmation of this so far. 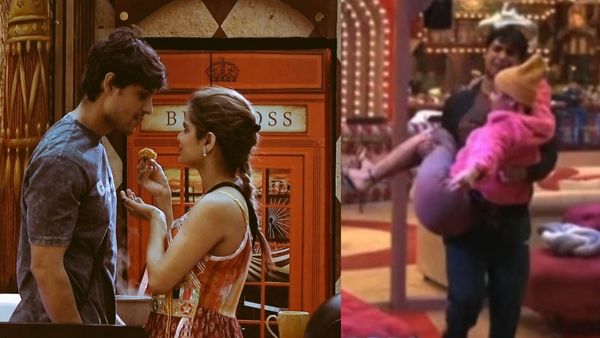 Earlier this year, Karan and Tejasswi also appeared as co-hosts of Dance Deewane Juniors. In the past, when Karan was asked about plans to collaborate with Tejasswi for a project, the actor shared, “To be honest, I decided a new moons ago that I will get us together if it is something massive. When I say massive, I am not talking about budget. I want the right director to shoot the right script. I want the right people to be associated with the project, people who are passionate about their work. Me and her coming together is extremely special and I am not going to burn that candle so easily." 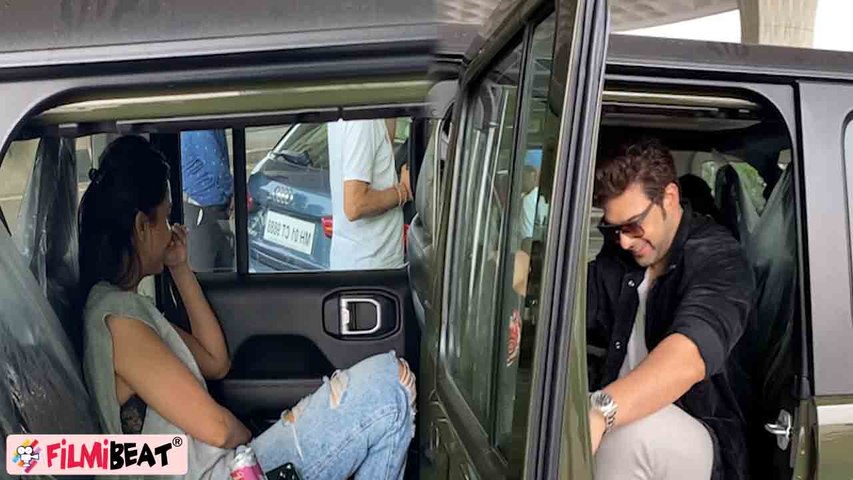 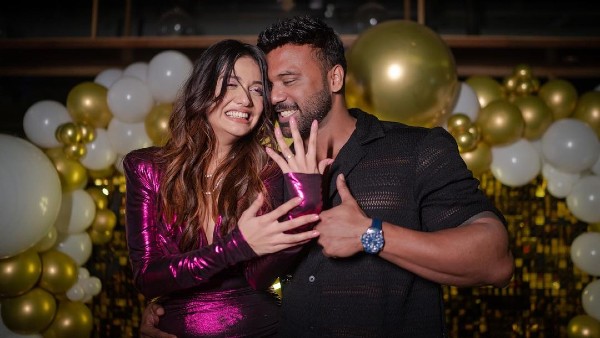 Divya Agarwal Opens Up About Her Engagement With Apurva Padgaonkar, Says They Will Get Married Next Year

On the professional front, Kundrra is about to start shooting for his new vampire show titled Bhediya. The actor will be seen alongside Reem Shaikh and Gashmeer Mahajani in the Colors TV show. On the other hand, Tejasswi Prakash is currently seen playing the titular role in Ekta Kapoor’s Naagin 6.