Ekta Kapoor is coming up with the sixth season of her popular franchise, Naagin. The show is going to be aired after the end of Bigg Boss 15, and fans are very much excited to watch the show on the small screen. Urvashi Dholakia, who shot to fame with her iconic role of Komolika in the show, Kasautii Zindagii Kay is all set to make her television comeback with Ekta Kapoor's upcoming supernatural show.

According to the report published in Times of India, Urvashi is returning to the fiction genre after four years. She was last seen in Chandrakanta as a queen. But in Naagin 6, she will be seen in a completely new avatar. Well, there is no clarity if she is playing human or naagin on the show. More details about the Naagin 6 are under wraps.

If reports are to be believed, Tejasswi Prakash is also expected to play the naagin on the show. However, there is no official confirmation on the same. Coming back to Urvashi Dholakia, she had last participated in Nach Baliye with her ex-boyfriend Anuj Sachdeva. She had also participated in Bigg Boss 6 and won the same. 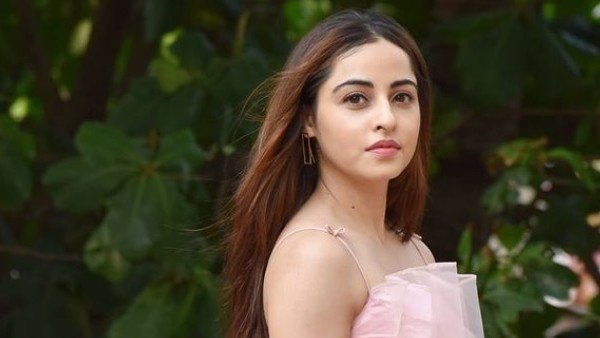 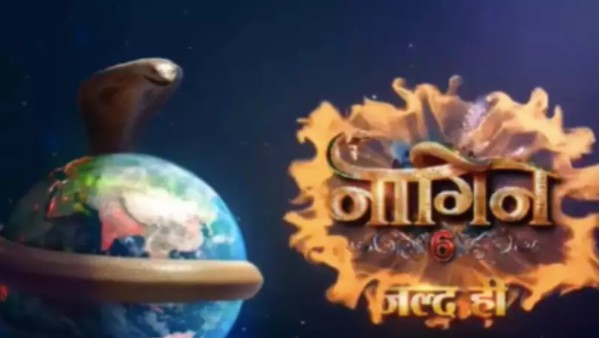 Naagin 6: Makers Drop An Intriguing Teaser Of The Shape-Shifting Snake's Terror Spreading Across The World