Nyrraa Banerji, who was last seen in Rakshabandhan, will be seen in supernatural show Pishachini. This is her second supernatural show, she was seen in Divya Drishti as Divya. Recently, the actress spoke about the show and why she chose to do it. She also spoke about her character in the show.

Talking about her character in the new show, that will soon go on-air, Nyrraa told IANS that she will be seen in a titular role Rani in the show. The actress revealed that the town of Bareilly, where Rani, the Pishachini, has been let loose, will be the focal point of the Pishachini story. She added that playing this role will be fun it is a grey shade yet she is the heroine.


The actress said that supernatural shows always fascinate her and she is excited and happy to be a part of Pishachini. Nyrraa hopes that she gets to do some stunts in the show.
On why she opted this project, the Nyrraa was quoted by IANS as saying, "Supernatural shows have always fascinated me and I am happy to be part of Pishachini. Rani is one of the most intricate characters that I have ever portrayed. I love dramatic roles, and this show is just perfect. It would also be interesting if I get to perform stunts since I am a pishachini and a supernatural character." 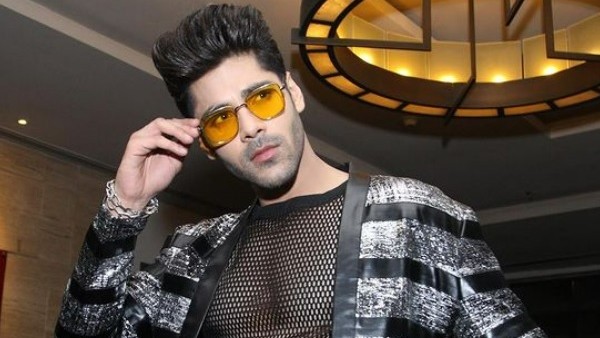 Shehnaaz Gill Talks About Her Work, Popularity & Love From Fans; Says She Only Concentrates On Positive Aspect
The actress is happy with the initial response to the promo and said, "So far I have received very good feedback from the audience. Shows like this have been made and are being made, but my character is quite different from all of them. And I can't wait for my fans and the audience to see what more is on their way."