In Imlie, Fahmaan Khan and Rajshri Rani play siblings, Aryan Singh Rathore and Arpita respectively. The duo in just a short span of time have won a lot of hearts, and give major sibling goals.

In the current track of Yeh Rishta Kya Kehlata Hai, Naira (Pranali Rathod) and Kairav (Mayank Arora) too are adorable siblings. In the show, both Kairav and Akshara have been standing by each other during tough times and they also get to know what's in their hearts without even expressing it.

Ishqbaaz was one of the most popular and most loved shows on television. Apart from brotherhood, the highlight of the show was the amazing brother-sister bond of Shivaay (Nakuul Mehta) and Priyanka (Subha Rajput). 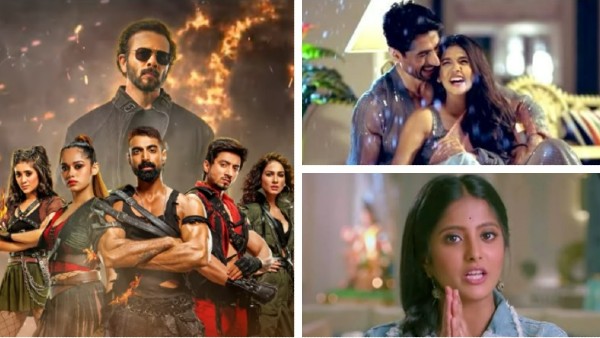 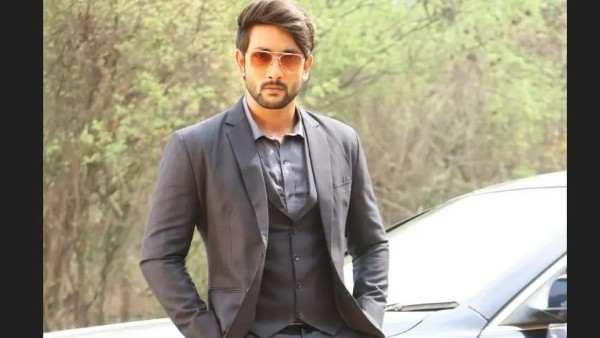 Imlie's Aryan Singh Rathore AKA Fahmaan Khan Trends On Social Media; Actor Thanks Fans For All Their Love

Kumkum Bhagya's Alia (Shikha Singh) and Abhi (Shabir Ahluwalia) are considered as one of the popular brother-sister jodis. Although Alia hated her brother's wife, she loved her brother immensely. In the show, Alia was cruel and was always seen thinking of some or the other tricks to trap Pragya, but she always wanted her brother to be unharmed and unaffected by it.