Sargun Mehta, who has worked in several television shows, is ruling Punjabi film industry with back-to-back hits, her recent hit being Saunkan Saunkne. The actress credits her strong footing in Punjabi films to her actor-husband Ravi Dubey, whom she has been married to for nine years now. Recently, Sargun spoke about pregnancy rumours and spoke about television and her Bollywood film. 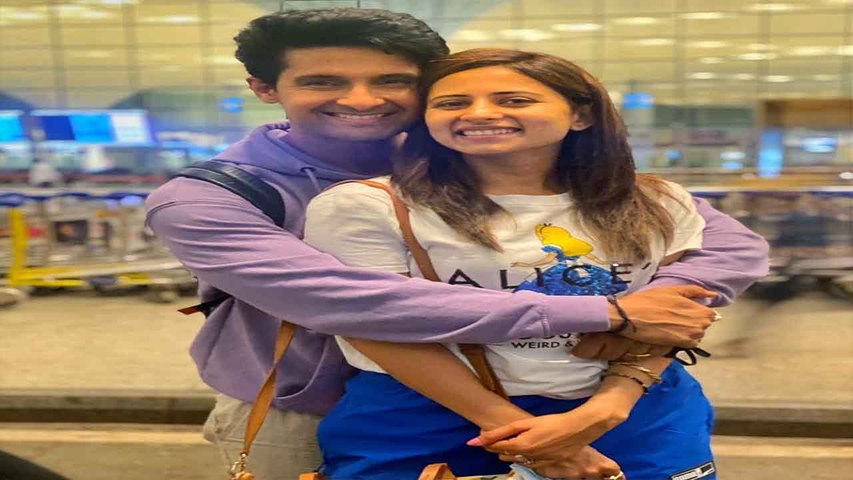 Talking about pregnancy rumours, the actress said that people have different priorities and goals in life, and she is on a different journey at the moment.


Sargun was quoted by Hindustan Times as saying, "It's like that's the only thing you expect out of a couple. It's putting down the entire institution of marriage, if that's the only thing we're supposed to do. I'm not saying that anybody who is getting pregnant or wants to have a baby is wrong. People have different priorities and goals in life. Some people achieve when they're 25, some achieve it when they're 40. Only when you feel that you're satisfied with what you want to do it life, can you move ahead and give somebody else happiness. It's not something you can do while you're still struggling or clawing to be someone. I am on a different journey at the moment."

Sargun, who is producing two television shows- Udaariyaan and Swaran Ghar, said that there nothing bigger than television.


She said, "Ghar ghar tak jaane wali cheez hai woh. How's it that it can be smaller than anything else? People keep saying films are big. And I always tell them there's nothing bigger than TV. You want to promote your film, you go to a TV show. You want to promote an OTT (show) or a song, you go to a TV show, because TV has the biggest audience. A TV show doesn't go to a film to promote themselves. You don't whether a film is going to work or not. But you know a specified TV show which is going on air, it has a certain amount of audience attached to it." 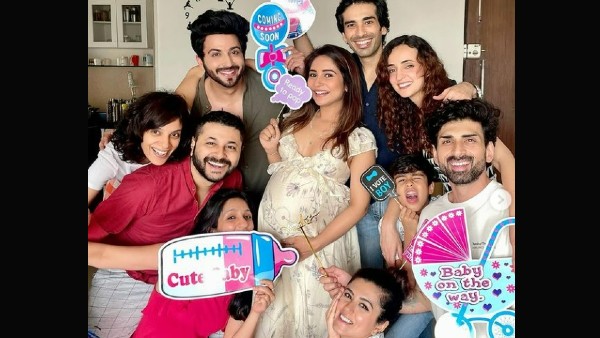 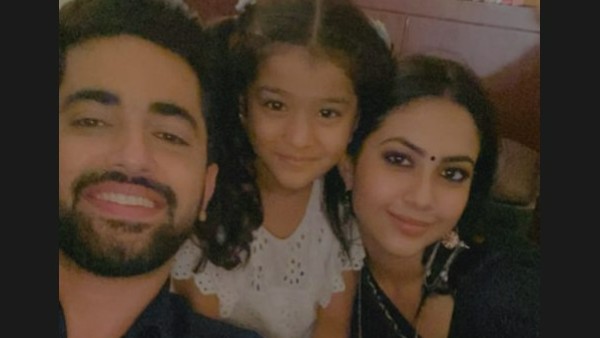 Soon, she will be seen foraying into Bollywood with Akshay Kumar's film. She said that She has been waiting to step into Bollywood. Although she got Bollywood films offer, there was nothing meaty for her.