Tejasswi Prakash and Karan Kundrra are the hot and happening couple in the television industry. From their projects to the duo indulging in PDA on social media or goofing around with the paps, they have been hitting the headlines for one or the other reasons. Although the couple has been vocal about their relationship, Tejasswi recently opened up about dating an actor for the first time.

Tejasswi told Hindustan Times that Karan has been vocal about his dating history in the past, but she is extremely private person and has never dated an actor. She said that she has always feared things would leak and added that for her this is new.

When asked about the difference between dating an actor and a non-actor, she said, "There's a massive difference. Nobody cares if you are out with your boyfriend if he isn't an actor. They let you be. But with Karan people know his car. It's not a normal relationship."

Recalling an incident when her Valentine's reel with Karan got deleted from her Instagram due to a glitch, she said that their fans flipped and heard them saying, "How could she delete the post?" She added that they just have to be prepared for questions and posts as every little move they are watching.


The couple have been surrounded by several rumours and there have been a few negative reports as well like - If Karan is spotted with a tilak on his head, they feel that roka must have taken place or if Tejasswi doesn't put a post for Kundrra's show, then they feel that something is off between the two. 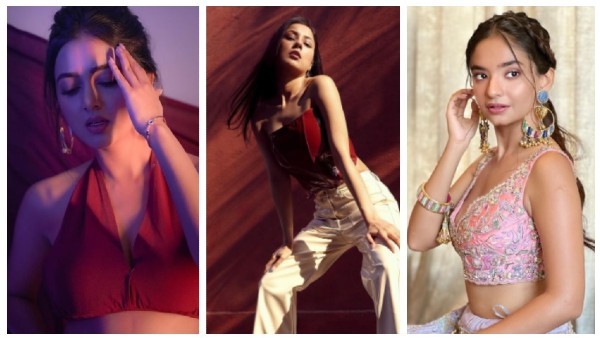 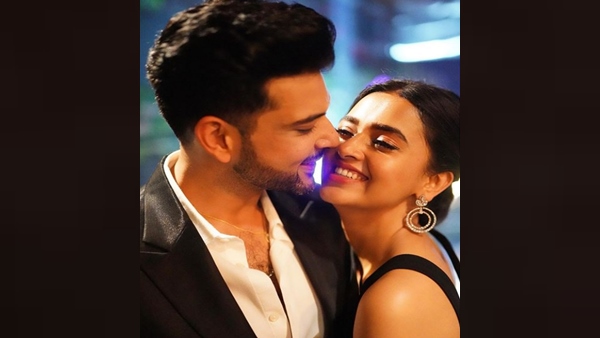 Regarding the rumours, Teja concluded by saying, "All the positive rumours about the roka and shaadi, I love all of them. (But also) It's funny. Why should I tell you (people who ask) if the roka has happened, if we are planning our wedding or if we are buying a house? Wo humare beech ke baat hain. In my head, I'm like why do you want to know? But it's nice and cute. About the negative ones, I'm not used to it."