Available On: Amazon and Netflix

Story: Brooklyn Nine-Nine's new season has returned after Captain Holt got demoted for one year to complete his street duty. The season will continue on as Captain Holt gets replaced and he is having trouble with giving up command.

Review: The first episode starts with an assassination and the 99 team lead by Peralta (Andy Samberg) has five hours to find the culprit. The entire crime scene is being crowed by the civilians because of the new beat cop, Holt. Peralta and Holt for the rest of the episode then have the most healthy competition a father-son duo can have. It is also the most healthy interaction Peralta has with a father figure.

Throughout the season seven we are set to see several other father figure issues pop up as Peralta and Santiago (Melissa Fumero) are now trying to have children. We also see two new faces in the two episodes and I hope, Holt's new partner, Fogle (Vanessa Bayer) is a recurring character here on out. Her calm personality, full of wisdom is completely opposite of everyone in the team.

The second episode shows a new captain taking over the 99 team before she is harassed, traumatized, and transfers out again. After the healthy competition, Peralta and Holt become partners to figure out the new Captain's game plan, but indeed at first glance, it seems like she has one. The show's track record proves we still can't trust Kim until the very end.

In the end, 99 losses a capable captain and but with a promise of something worse is coming. One of the best moments of the first two episodes is Charles singing, his own rendition of Boy hunter, and another is the "wiener warriors" Hitchock (Dirk Blocker) and Scully (Joel McKinnon Miller), assisting with the hotdog truck location. 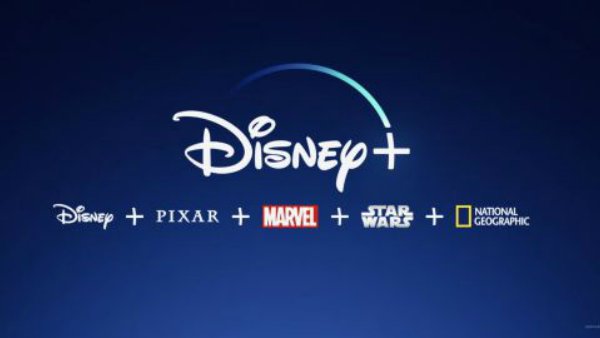 Disney+ To Launch In India With Hotstar In March 2020; Expected Subscription Price