Following the government's new unlock measures of allowing the film and television industry to restart their production activities with Covid-19 protocols, Shefali Shah has resumed shooting for her highly-anticipated web series, Human, an emotional drama about the underbelly of human drug testing and the world of medical scam. 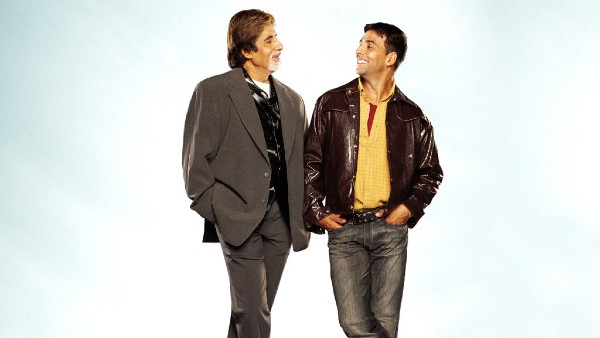 While the last schedule of the web series had to be stopped in April this year due to COVID-19 lockdown, the makers have resumed shooting from 14th June in a bio bubble amid all the necessary safety rules.

Talking about precautionary measures being undertaken for the remaining schedule of Human, a source from the production house informs, "The need to have proper sanitization, maintaining social distance, masks and RTPCR tests... everything on set remains the same. They have also arranged vaccination for the ones who have not yet got it done. The sanitization process has become tighter and stricter compared to what it was last time. A special data entry has been prepared in terms of individuals traveling from their respective locations. There is a bubble in which there are specific cars hired by the unit only for the crew members."

"The catering staff comprise of selected 8 people who had been quarantined a week before they resumed the shoot to ensure that they are safe and fine and only those people are preparing food and serving the unit. They have opted for food packet system to avoid buffet and gathering of people. The props, costumes and furniture etc are getting properly sanitised. The makers have got an ambulance with oxygen facility, a doctor and an attendant on set every day. The idea is to ensure that everybody is safe and secured," the source adds. 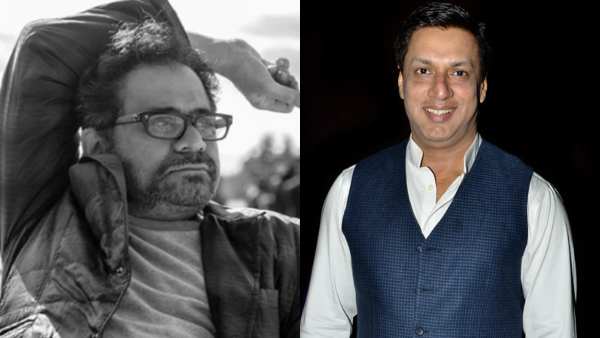 The web series 'Human' which went on floors in January this year, is being co-directed by Vipul Shah and Mozez Singh. The makers are planning to wrap the show by end of July.