Sana Khan got emotional at the trailer launch event of her upcoming web series Special Ops. The actress is seen thanking filmmaker Neeraj Pandey but is unable to hold back her tears for having given her the opportunity to star in the show. The former Bigg Boss 6 contestant was then consoled by co-star Gautami Kapoor. 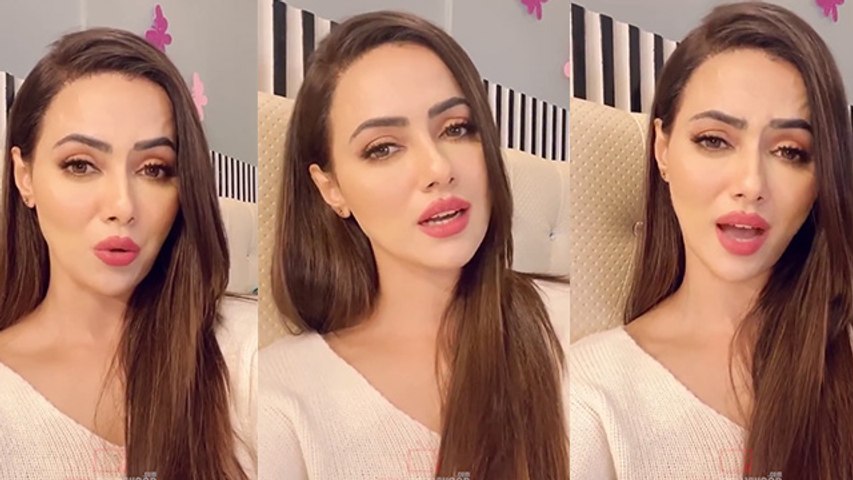 In a video shared online, before breaking down on stage, Sana thanks the show creator and says “Thank you Neeraj sir to see myself in this poster.” The actors gathered around her and the audience applauds Sana while the host of the event tells her, “It absolutely happens, we are humans.”

For the uninitiated, Sana broke up with her long-time boyfriend and dancer Melvin Louis a while ago. The Jai Ho actress has ever since been in an emotional state and has confessed to having suffered from anxiety and depression. Check out the video here:

Is there enough work for all the actors today with the extension of web platform? It's a tough question to answer as some have really benefited but still some are left and struggling. And yes there are personal relations problems, anxiety which are prime issues. Actress #sanakhan who recently broke off with her boyfriend #melvinlouis and she broke down at Neeraj Pandey's press meet. Some emotions you just cannot hide. #viralbhayani @viralbhayani

In a recent interview, Sana had opened up about the heartbreak and its effect on her health and wellbeing. Sana had said, "I'm suffering from depression and anxiety. I'm healing and taking care of myself. My family is there. I was on sleeping pills from 20 days. Luckily from last 2 days, I'm sleeping without any pill and I'm really happy about that. But obviously, when people write on my page saying 'Move on', I want to tell them that it’s not easy. Cheaters move on fast. People who are committed, take time." (sic)

It must also be recollected that Sana had previously shared screenshots of an article and revealed that Melvin is a compulsive liar and cheater. Calling him disgusting, she also mentioned in her former posts on social media that he had cheated on her with multiple girls. 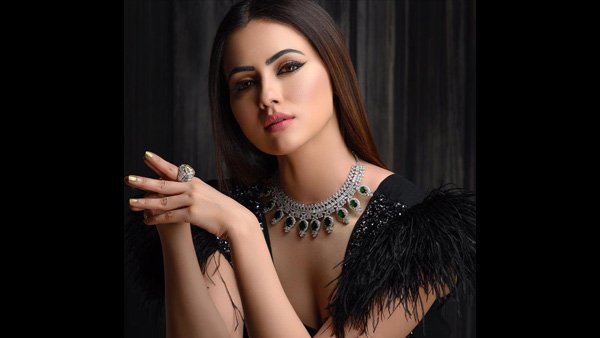 ALSO READ: Sana Khan On Her Break Up With Melvin Louis: 'I'm Suffering From Depression And Anxiety’ 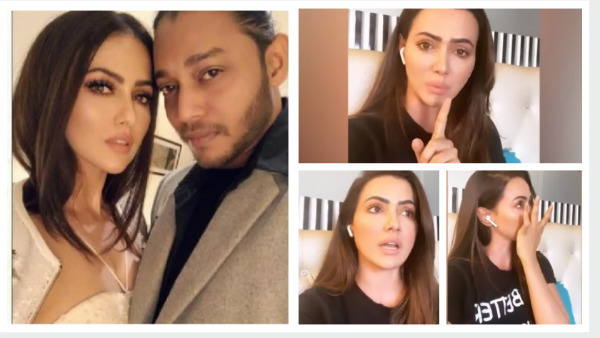