Are you a fan of the much-loved Vijay Deverakonda? If yes, then we have some surprising news in store for you. According to reports, his eagerly-awaited Dear Comrade has been postponed and will hit screens on July 19, 2019. The film, directed by Bharat Kamma, was initially supposed to release on May 31, 2019 alongside Suriya's NGK but it has been delayed due to reasons best known to the team.

Touted to be a romantic-drama set against a political backdrop, Dear Comrade is Vijay Deverakonda's second film with his Geetha Govindam co-star Rashmika Mandanna and this is one of its biggest highlights. The movie's teaser, featuring a passionate lip-lock between the on-screen lovers, has grabbed plenty of attention owing to its intense presentation.

Interestingly, 2018 was a terrific year for Vijay Deverakonda which established him as a force to be reckoned with. He impressed all and sundry with his 'madam madam' act in Geetha Govindam and left them asking for more.

is next release NOTA, marking his Kollywood debut, failed to live up to expectations and bombed at the box office. However, he bounced back with Taxiwala which emerged as a surprise hit.

He will be hoping to continue his good run with Dear Comrade. So, are you excited about the film? Comments, please! 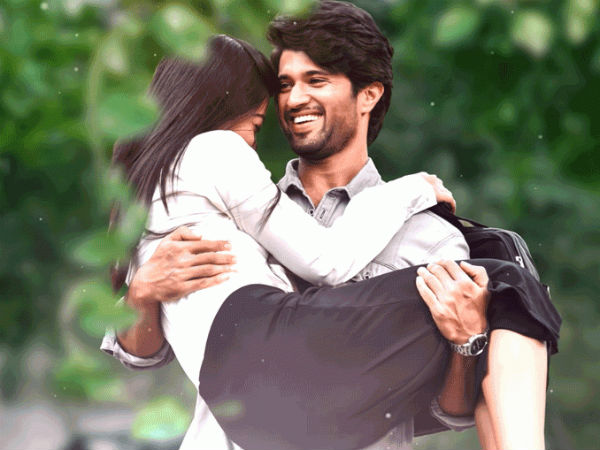