Chiranjeevi's upcoming film Acharya has been grabbing the headlines, even amid the lockdown. We recently reported that the director of the thriller, Koratala Siva, during an interview updated about the shoot. He stated that 40% of the shoot has been completed so far and the makers are in search of an actress for Ram Charan. The movie, which was supposed to be released on August 14 will be again pushed to an indefinite date due to the ongoing Coronavirus pandemic.

Well, this has worried one of the producers of Acharya, Niranjan Reddy who is producing the film under the banner, Matinee Entertainments. There are rumours that the movie might be scheduled for a January 8 release as S S Rajamouli's magnum opus, Roudram Ranam Rudhiram may get postponed further. Well, this has vexed the producer as the long delay in release would mean a hike in the production cost. It is said that he might meet the other producers of Acharya, Chiranjeevi, and Ram Charan who own the Konidela Production Company, to discuss the situation.

Acharya, marks the 152nd film of Megastar Chiranjeevi and will have a content-driven plot with a social message. The actor will be seen essaying the role of a professor, who starts a movement to fight against the irregularities in the education department. Acharya will also feature Kajal Aggarwal and Sonu Sood in pivotal roles. 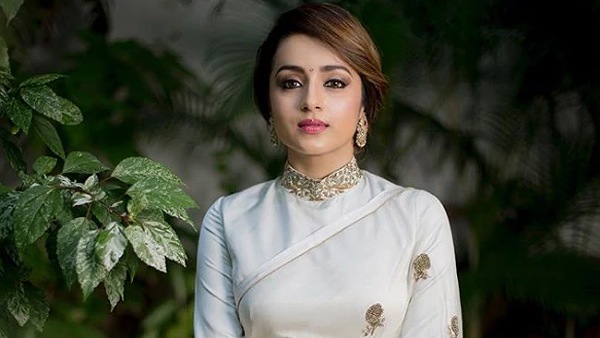 Trisha's Exit From Acharya: Neither Creative Differences Nor Mani Ratnam's Film! Here Is The Reason!