Allu Arjun and Pooja Hegde starrer Ala Vaikunthapuramloo has received much love from the audiences, which shows in the box office figures the film has achieved the past two weeks. Many trade analysts seem to think that the film is all set to break the records of Baahubali, one of the greatest Telugu movies of all time. It has even given tough competition for another Sankranti release, Sarileru Neekevvaru. Its box office collections on day 16 were pretty much the same as its daily collections the past week.

Read on to know the details of Ala Vaikunthapuramloo's day 16 box office collection:

The film has been directed by Trivikram and co-produced by Allu Aravind and S Radha Krishna. Apart from Allu and Pooja, it also stars Jayaram, Tabu, Nivetha Pehturaj, Sushant, Sachin Kedekar, Murali Sharma, Samuthirakani and others. 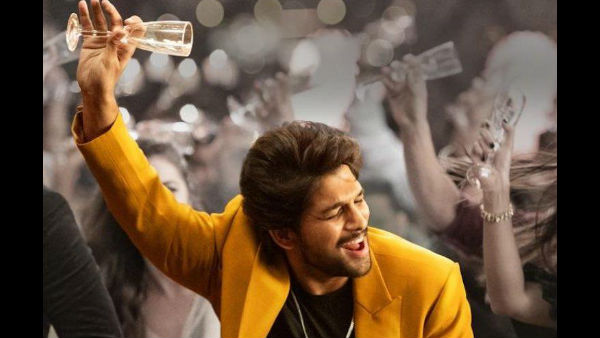 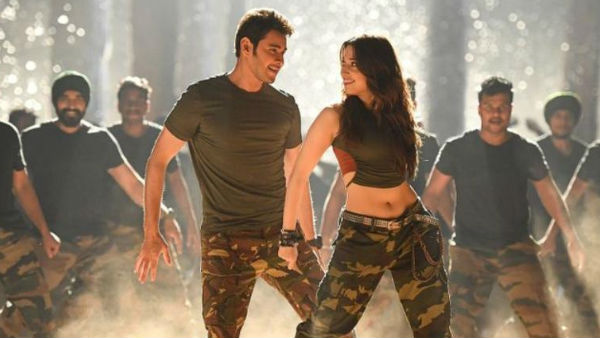