Bollywood actress Anushka Sharma's latest picture flaunting her baby bump has become a trending topic on the internet. However, Tollywood director Maruthi Dasari seems to have got miffed with the trend and comments on her picture.


Anushka Sharma recently shared a new picture in which she flaunted her baby bump with an adorable smile. She captioned the snap, "Nothing is more real & humbling than experiencing creation of life in you . When this is not in your control then really what is ?"

Reacting to the picture, a female journalist called out Anushka Sharma's post. She tweeted, "Anushka, he has only made you pregnant, Not the Queen of England, hold on to your horses #InsecureTrending."


Well, this tweet didn't go down well with director Maruthi, as he reacted to the journalist's tweet. While expressing his disappointment over the same, Maruthi took to Twitter and wrote, "Disgraceful comments That too frm a lady journalist :( Motherhood is bigger joy than being queen of England Yes every woman is a queen & every happy home is a kingdom She's a normal human being too before being a celebrity & she has full right to be happy & flaunt her baby bump."

Also Read : Kareena Kapoor Khan Calls Fellow Mom-To-Be Anushka Sharma 'Bravest Of All'
For the unversed, Anushka Sharma and her husband Virat Kohli announced recently that they are expecting a baby in January 2021. Maruthi's befitting reply to the journalist is indeed a thing to be noted by everyone. On the professional front, the director last directed Prati Roju Pandage (2019). Since then, he has not yet announced his next film as he is reportedly finding a perfect man to play the lead role in the same. 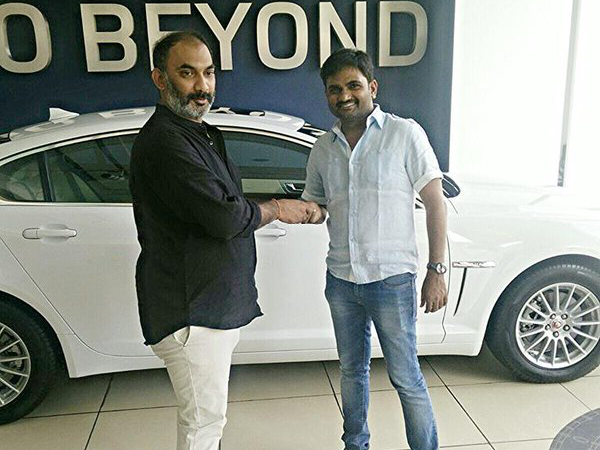