Fans have been waiting for Anushka Sharma and Virat Kohli to give more updates as the duo gets ready for their first pregnancy. After announcing the news, recently, Anushka shared an emotional post about carrying a new life and Bollywood celebrities can't help but show support for the mommy-to-be.

Anushka shared another picture recently while cradling her baby bump. She can be seen in the picture at a beach as she soaks up the sun. She added a caption that read, "Nothing is more real & humbling than experiencing creation of life in you. When this is not in your control then really what is?" Numerous celebs have dropped comments on Anushka's post including Richa Chadha, Tisca Chopra, Shilpa Shetty, Shamita Shetty, Mrunal Thakur and others.

Another mom-to-be also shared some love in the comments section. Kareena Kapoor Khan wrote, "Bravest of them all." Last month, Bebo and Saif Ali Khan also announced that they are all set to welcome their second baby soon. The duo had shared the news through an official statement announcing the good news.

Coming back to Anushka, earlier, she shared an adorable picture of the baby bump with Virat and it had sent their fans into a frenzy. Their announcement post had garnered a lot of love from fans and other members from the film fraternity. The Instagram post has 5.9 million likes while 119 thousand comments. 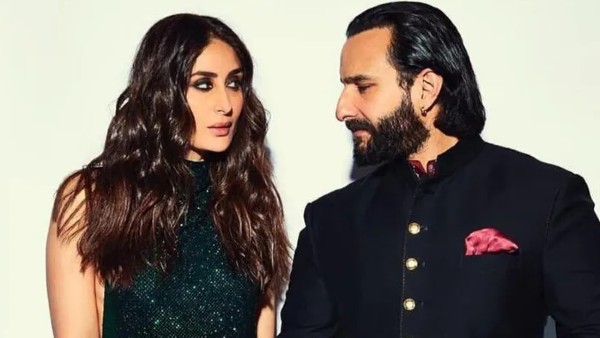 Kareena Kapoor Says She Is Petrified For Saif; Reveals Why She Wants To Edit His Autobiography