Nagarjuna-Dia Mirza-starrer Wild Dog has released today (April 2). As expected, the film has garnered huge attention of the audience, thanks to the team's incessant promotional activities. Well, upon release the action-entertainer has been garnering an impressive response from the audience with many appreciating the high-octane action blocks, performances of all the actors, unique concept, in-depth research about the subject, breathtaking visuals, clean story and perfect stagecraft of the film.

After delivering a couple of flops previously, Wild Dog marks Nagarjuna's comeback film that has struck the chord with the audience. Co-starring Saiyami Kher, Atul Kulkarni, Bigg Boss Telugu 3 fame Ali Reza, Appaji Ambarisha Darbha and Avijit Dutt, the film has been helmed by Ahirshor Solomon. Notably, Ahishor has co-written the story of the film with Kiran Kumar.

On a related note, the latest report suggests that the film's theatrical rights have been sold for a hefty price of Rs 9 crore (approximate). Well, as Wild Dog gets a green signal from theatres, let us see what Twitterati thinks about the Nagarjuna-starrer.

Just watched #WildDog .. it is fantastic 🔥🔥🔥... I really have been missing a good action flick .. and I got a Hollywood style ,kickass power packed, emotional, edge of your seat kinda action film .. Just watch it 🙌.. @iamnagarjuna no one else could have pulled this off 🤗🤗🤗 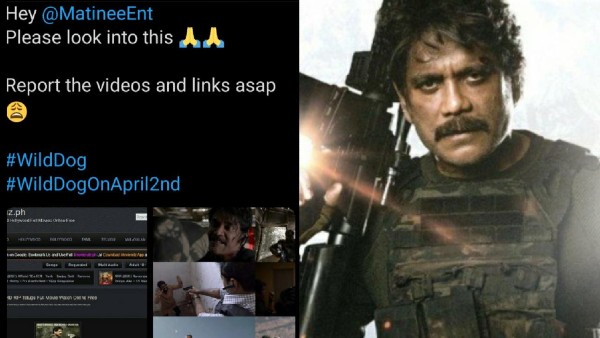 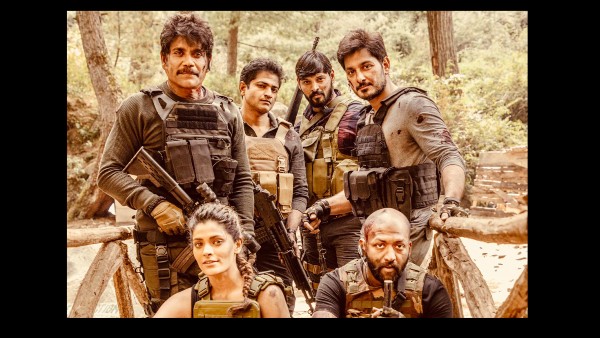