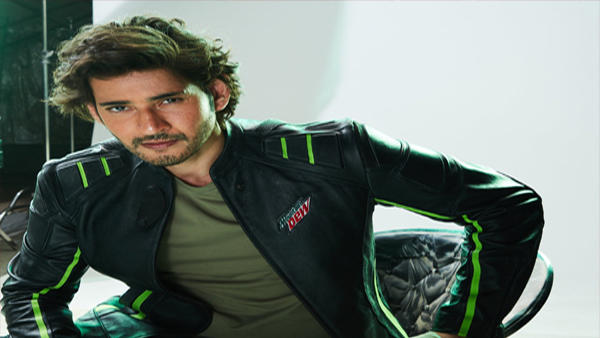 Superstar Mahesh Babu is finally back to work. The actor had finished shooting for an advertisement featuring a soft drink, recently. Announcing the same, he took to his official Twitter handle and wrote, "Back to work!!"

Check it out here:

The actor has two projects in line and took a break from work following the death of his father Ghattamaneni Krishna, who was referred to as Superstar before Mahesh took over. Director Trivikram Srinivas, who is helming SSMB 28 was there for the actor throughout his trying times. Mahesh Babu lost both his parents in a gap of one and a half months and also his only brother at the beginning of the year. Entire Telugu people and the fans of the actor are sympathizing with him, over such a phenomenal loss.

However, the actor resumed work within a short time. His upcoming film SSMB 28's second schedule is going to kick start on December 8 in Hyderabad. The film's other cast and crew are said to take part in this schedule. Pooja Hegde, who recently recovered from a leg injury will begin working on December 8.

SSMB is a production venture of Haarika and Hassine Creations. S Thaman is on board as the film's music director.

On the other hand, SS Rajamouli is working on the pre-production of SSMB 29, an action-adventure film set back in a different era. Mahesh Babu was last seen in Sarkaru Vaari Paata, written and directed by Parasuram Petla. The movie succeeded in showcasing the actor in a different light, which impressed the viewers and his fans. However, due to a subject that couldn't be narrated in an entertaining way, the movie underperformed at the box office. Keerthy Suresh was the film's female lead.