The classy, slim and beautiful Riya Sen, has tons of stunning pictures to her credit as she's both a model and an actress. Riya, has a body to die for and the best part about her, is that she has maintained her figure really well, and remained curvy all throughout these years.

Check out 20 pictures of the lovely Riya Sen here!


We're sure that the pictures were so lovely, that all you did was just sit and stare at her, as she can surely cast a magical spell on anyone! None can believe that Riya is 35 years old and looking at her pictures, we get a feeling that she's still sweet 16 from all angles. 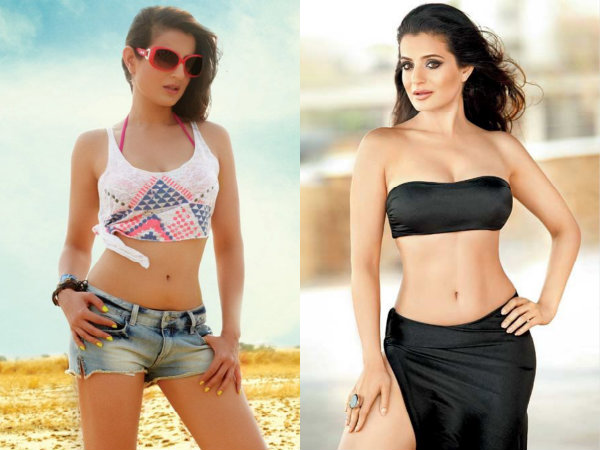 Sizzling Pics! Who Knew Ameesha Patel Would End Up Being Such A Stunning Woman 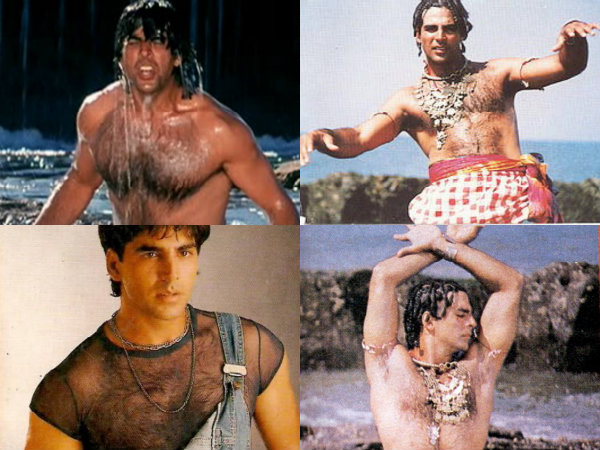 12 Most Ridiculous Pictures Of Akshay Kumar From The 90s!

Even before stepping foot in the tiny island of Malta, the gorgeous Riya Sen was travelling extensively throughout Europe with her friends and had visited countries such as the UK, Denmark and Sweden. 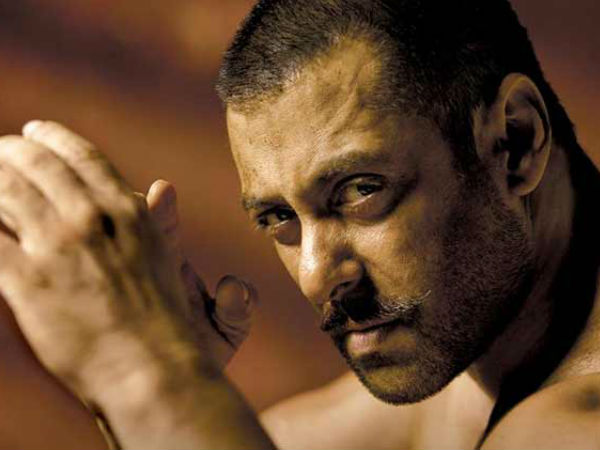 Spectacular Salman! Sultan Tickets Might Be Sold Out Even Before Its Release

Apart from being a traveller, Riya Sen also loves to let her hair down and party like there's no tomorrow. Her party pictures can create quite a storm as she's dressed to kill, and does some really wild antics, which can be seen on her Instagram and Twiter pictures. 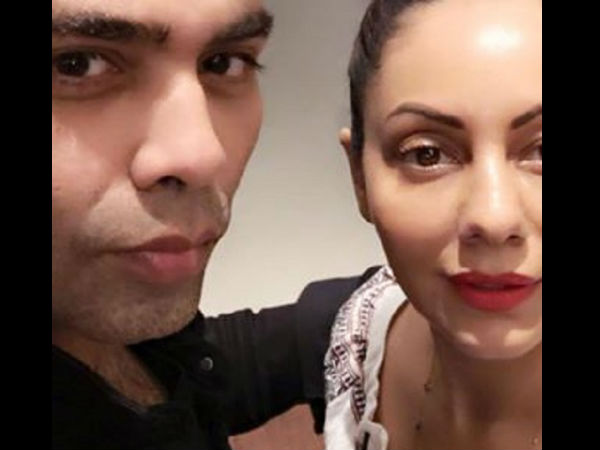 Riya Sen, who was last seen in Bollywood through the movie, Rabba Main Kya Karoon, in 2013, has no B-town offers as of now, and we really hope that the actress bags a film as soon as possible, and it'll be a delight to watch her on the silver screen once again. 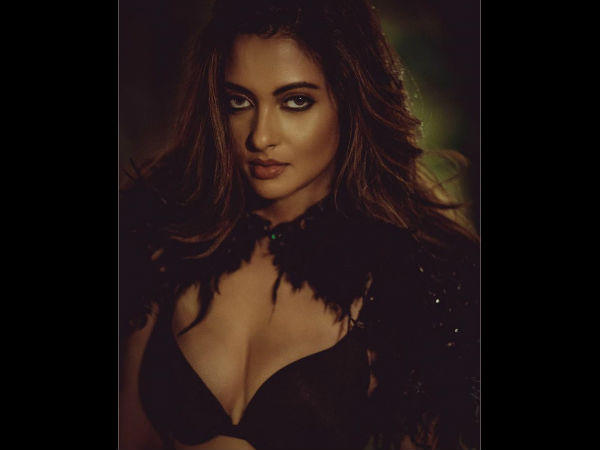 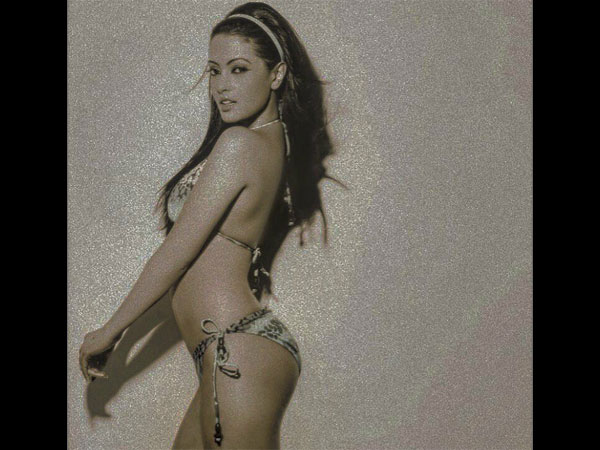 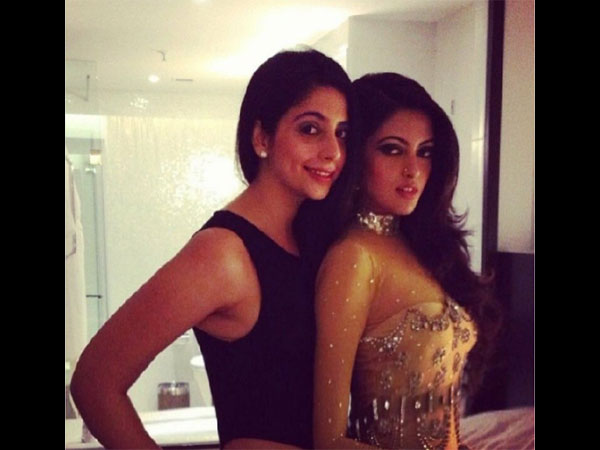 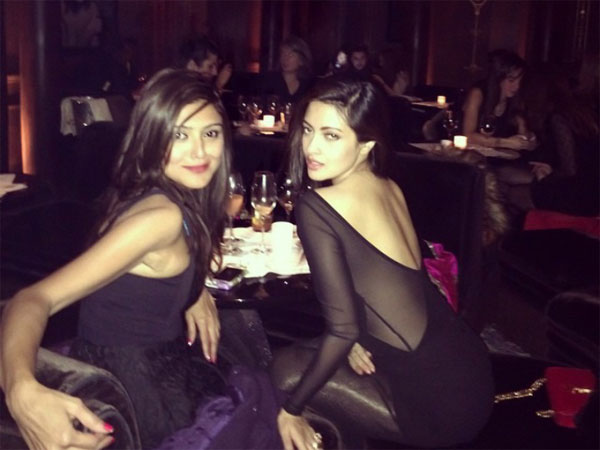 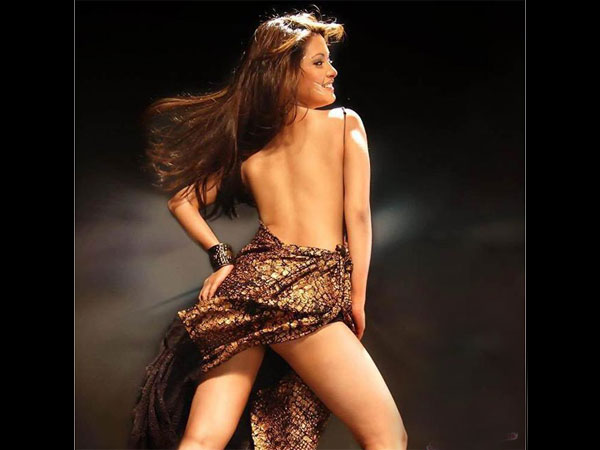 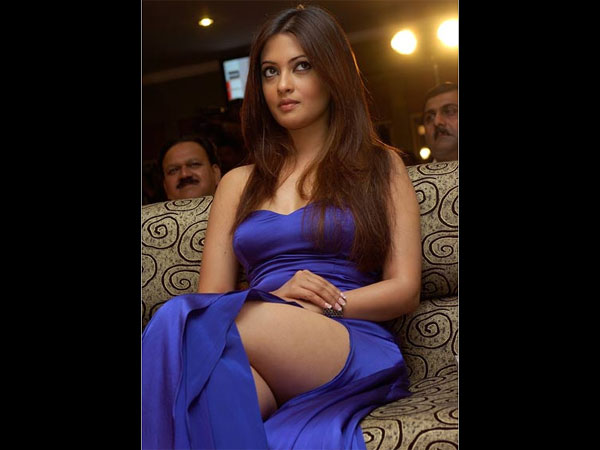 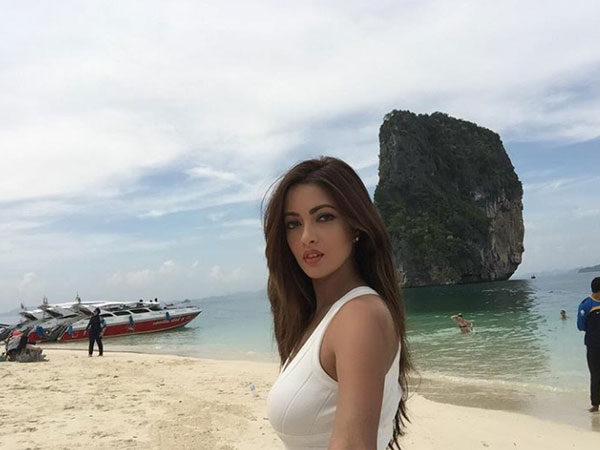 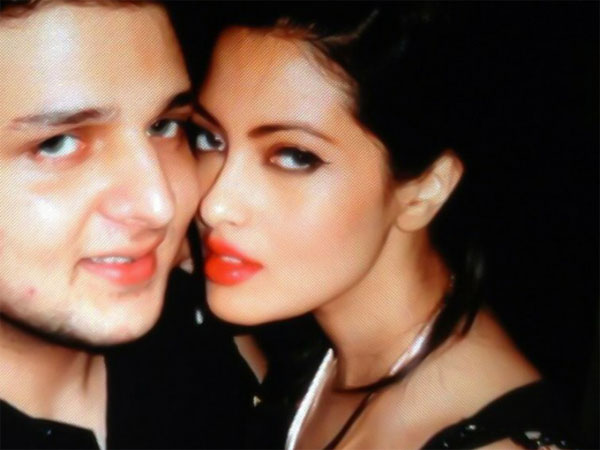 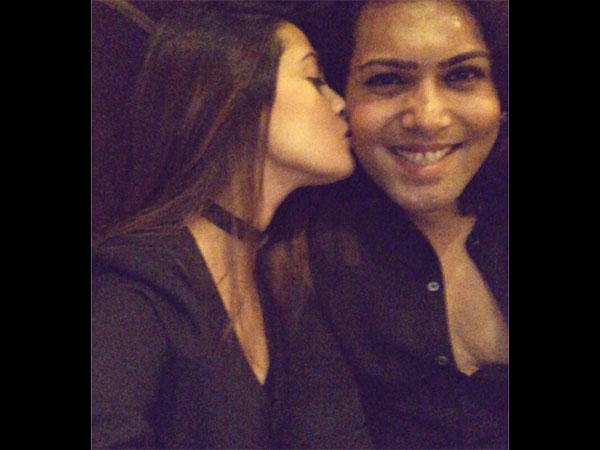 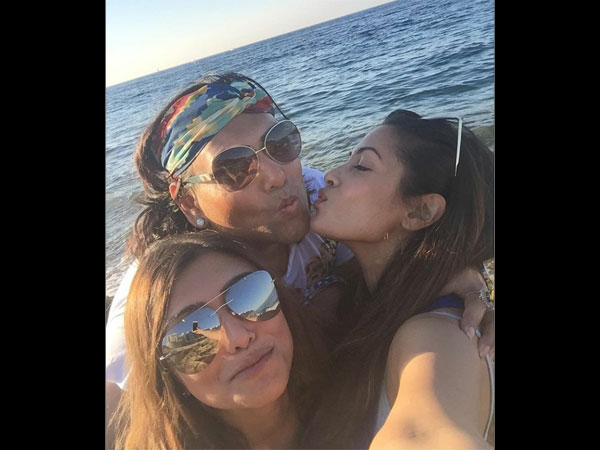 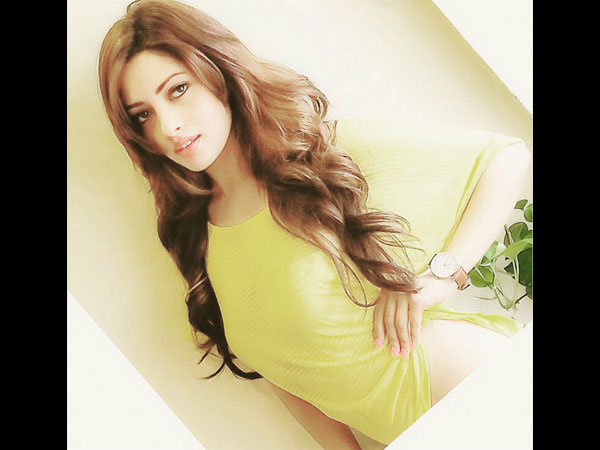 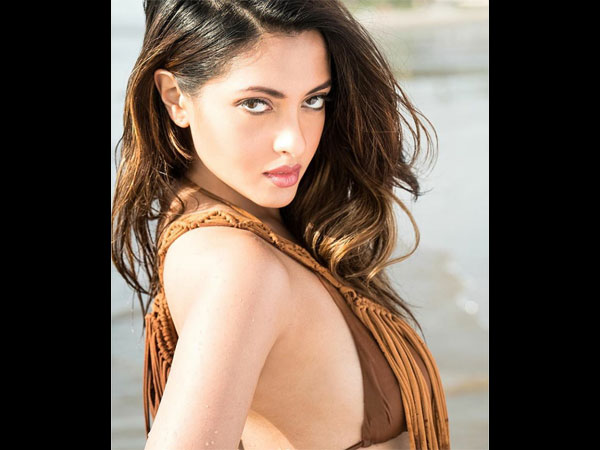 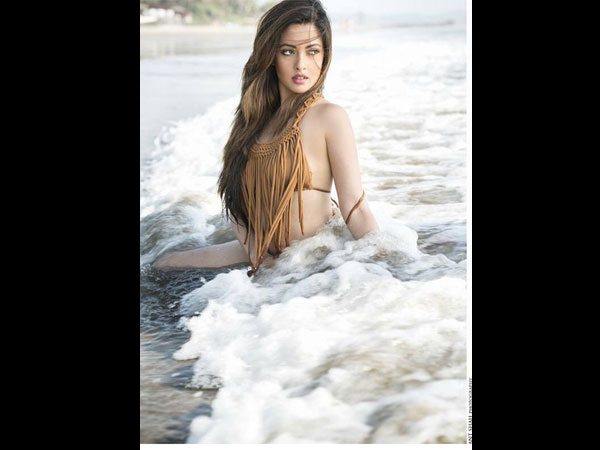 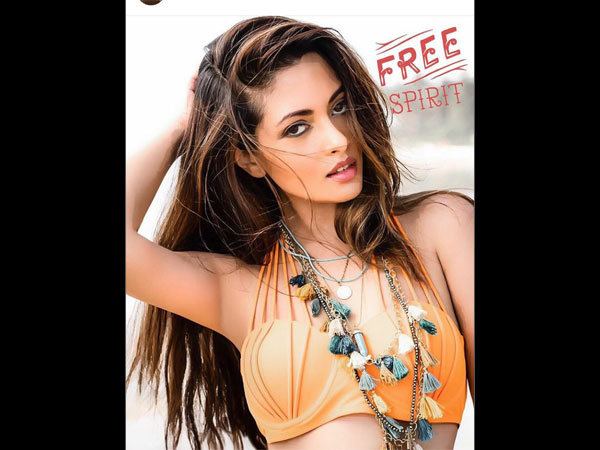 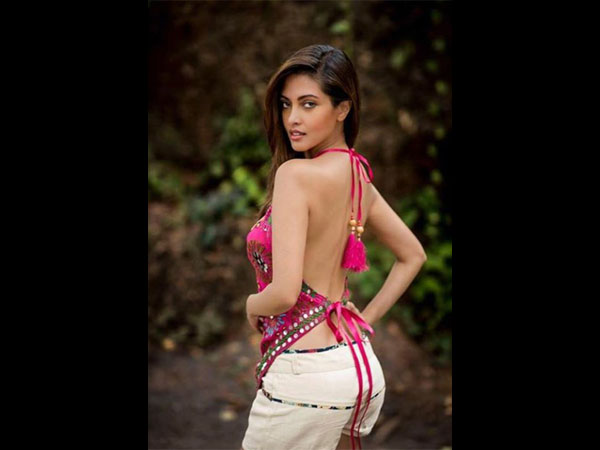 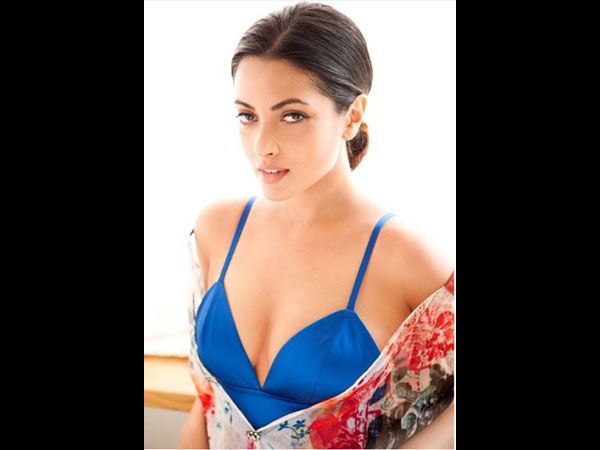 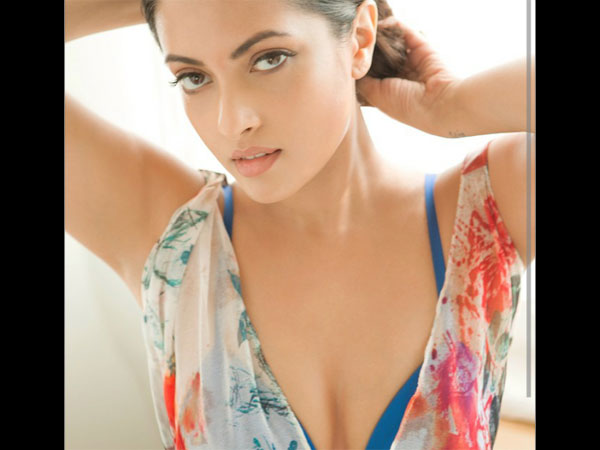 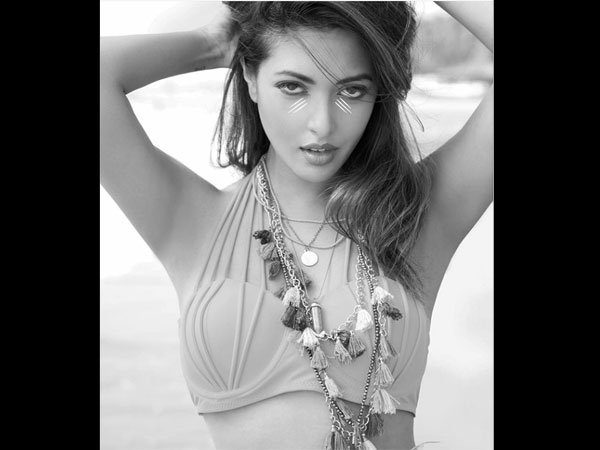 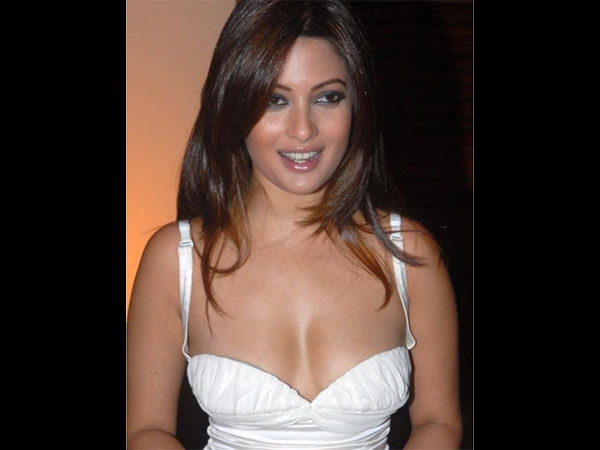 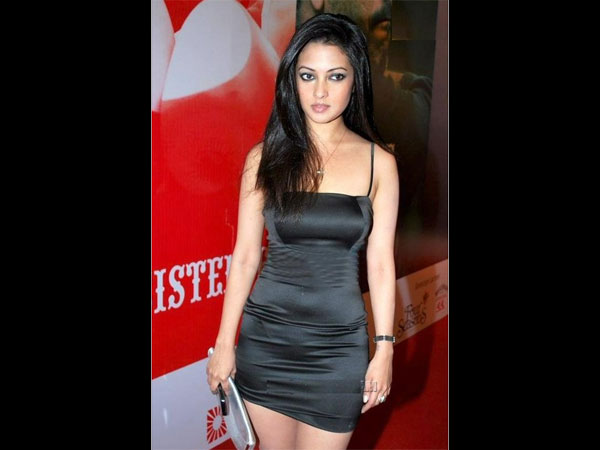