Before meeting Deepika Padukone, Ranveer Singh and Arjun Kapoor were more or less like soulmates and shared a bromance which could never be broken. At every event, Ranveer & Arjun were spotted together having a lot of fun and pulling other people's legs.

As soon as Ranveer Singh met Deepika Padukone, the tables turned and now Arjun Kapoor is left alone without his 'bro'. Now that Ranveer is inclined to Deepika, what will Arjun do?

Not to worry guys, Aditya Roy Kapoor comes to Arjun Kapoor's rescue and the boys were spotted bromancing on the sets of, Ki And Ka. 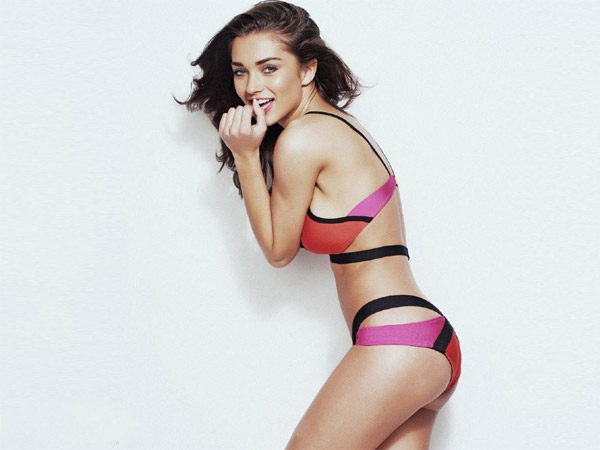 Yes, Aditya Roy Kapoor, during the promotions of Fitoor, walked into the sets of Ki And Ka, and had a gala time with Arjun Kapoor. The duo, ended up talking, laughing, hugging and pulling each others legs, just like how Ranveer used to have fun with Arjun.

We really hope Ranveer Singh doesn't get jealous seeing Arjun Kapoor and Aditya Roy Kapoor bromancing. After all, Arjun is his closest buddy.

While the boys were at it, Kareena Kapoor came out of her vanity van wearing a beautiful silver coloured flowy gown (with red slippers) and mesmerized the 'bros' who were having a good time.

Right after completing her shot, Kareena Kapoor quickly changed into casuals. The actress, joined Arjun Kapoor and Aditya Roy Kapoor and posed for the cameras.

The chemistry between Arjun Kapoor and Kareena Kapoor is getting better by the day, and the duo seem to be very comfortable and cool with each other. Their closeness will surely make an impact on Ki And Ka and the couple would do justice to their roles in the movie.

So Ranveer Singh, are you watching this? We hope to get your Gunday days back! 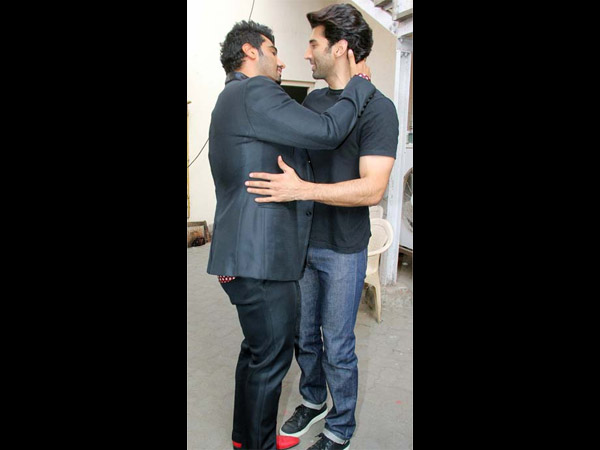 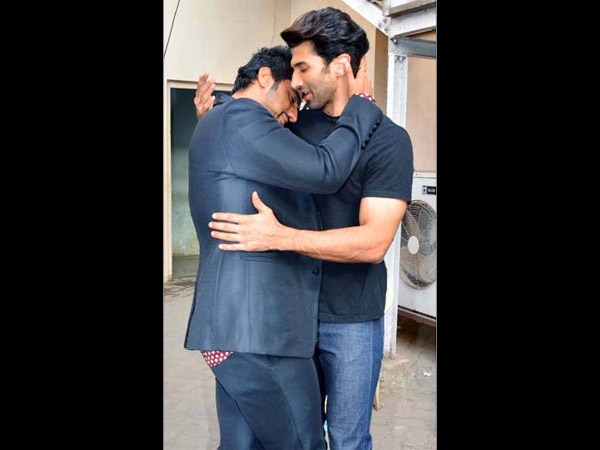 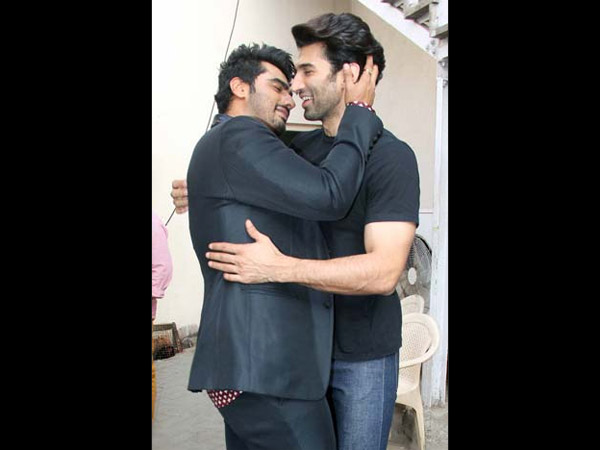 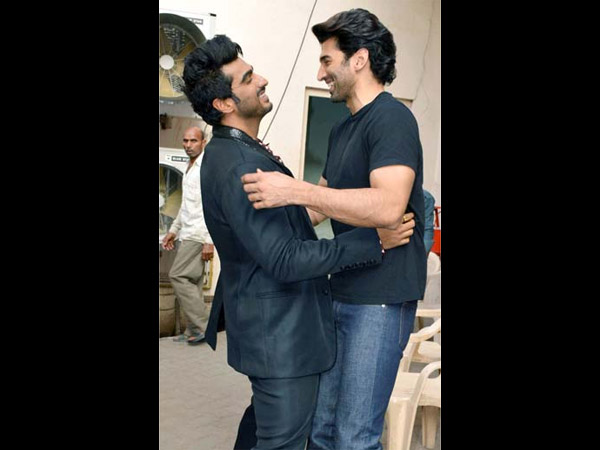 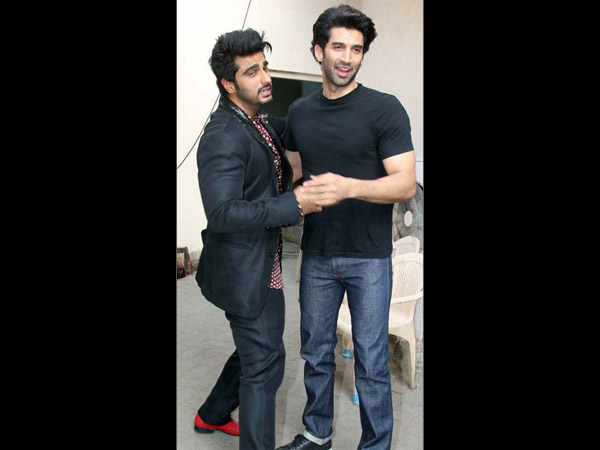 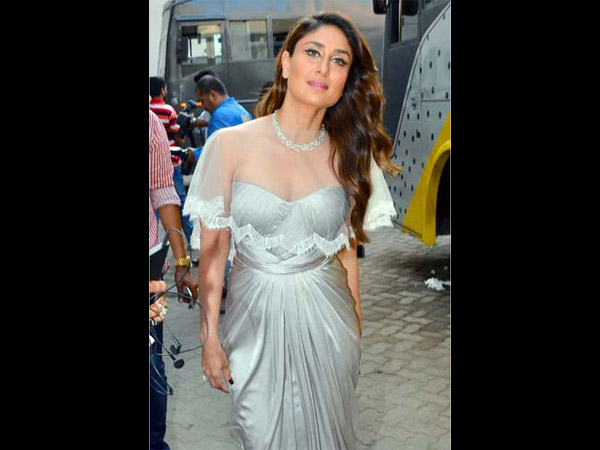 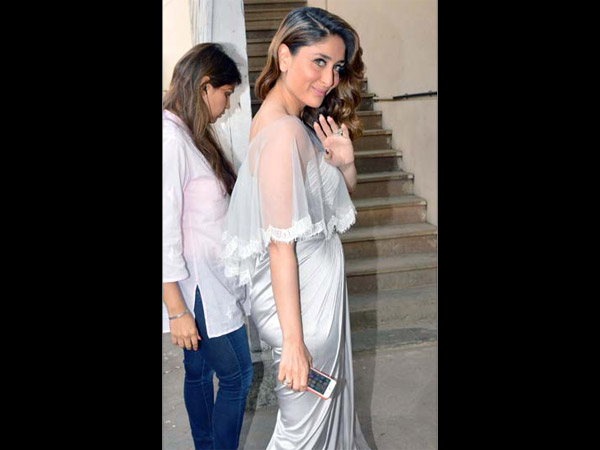 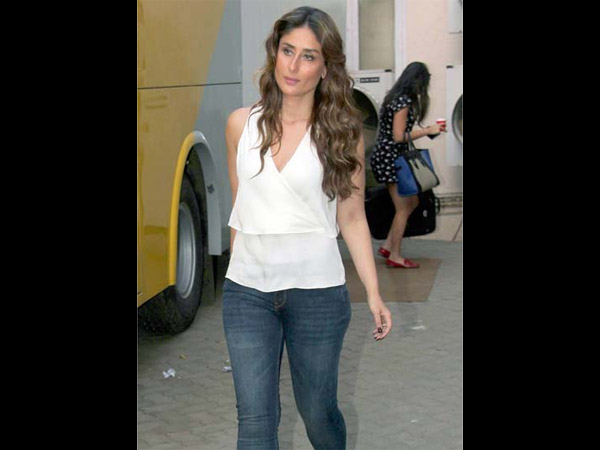 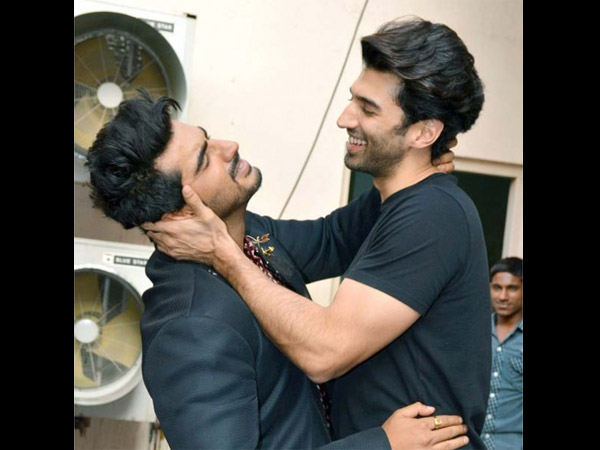 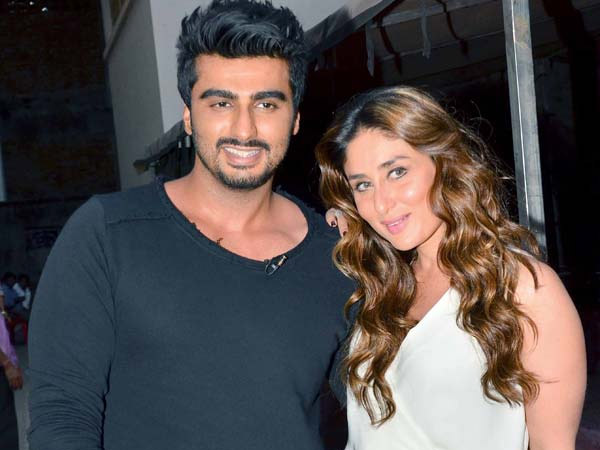 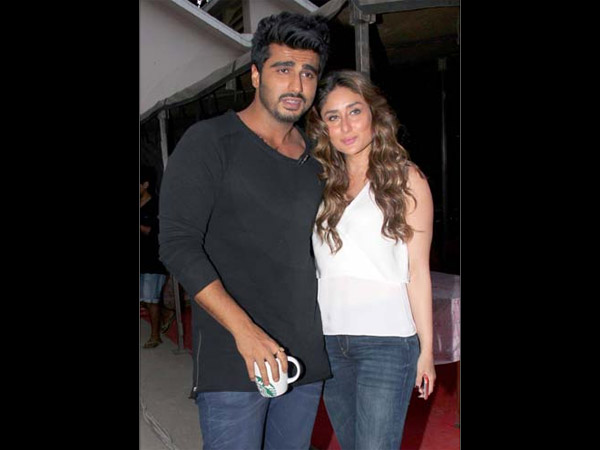 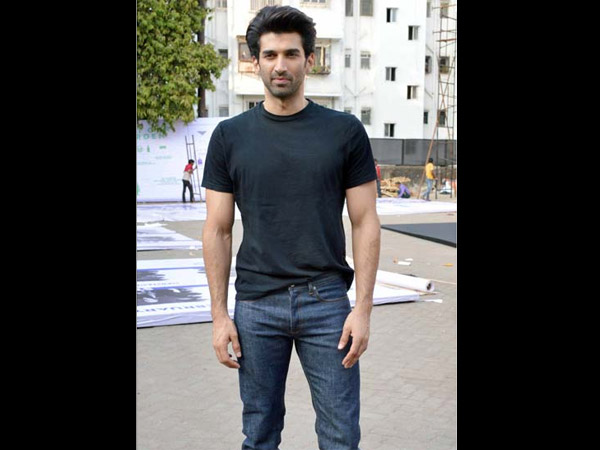 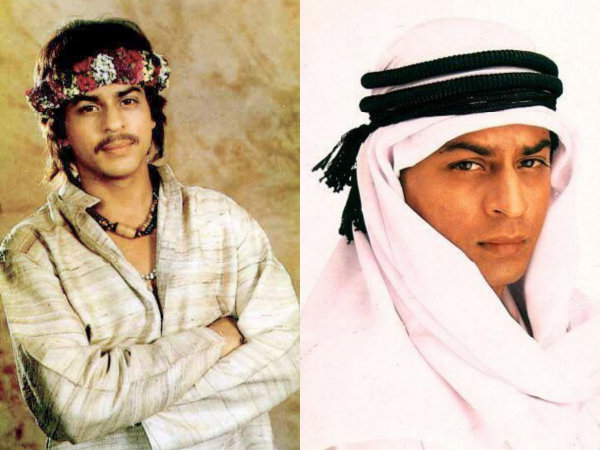 Unseen! We Bet You've Not Seen These Rare Pics Of Shahrukh Khan Before