Over the years, B-town's one of the most gorgeous actresses, Katrina Kaif has turned more beautiful, graceful and sexy. A few days ago, Katrina Kaif's photoshoot pictures landed on the social media and we can't stop drooling over them.

And now, we got our hands on a new set of pictures from the same Vogue photoshoot and in these pictures, Katrina is looking hotter than ever. Blame the exotic location or Katrina's hot bod, these pictures will surely blow your mind!

Below Are The 15 New Pictures Of Katrina From Vogue Photoshoot:

In her latest interview to Vogue, Katrina also opened up about making real friends in the film industry and said, "I think I no longer make friends in a way that I am too attached or dependent on people. This is the film industry, this is a place of work and sometimes we mix the personal and the professional too closely."

In the same interview, Katrina also shared that she is planning to get herself the tiny blue tick of online stardom and here's what she told:

"I fear I might get into a war of words, constantly clarifying myself. I guess there is a positive and negative side to it," she says, adding, "But it is something I say I have been thinking of doing for a while."

Katrina, in her 13-year-long film career,has been always referred to as a calm and composed lady. However, her relationship status has always been in the limelight but the way she handles it, is worth praising!

On the work front, she has two films in her kitty i.e., Jagga Jasoos and Baar Baar Dekho. 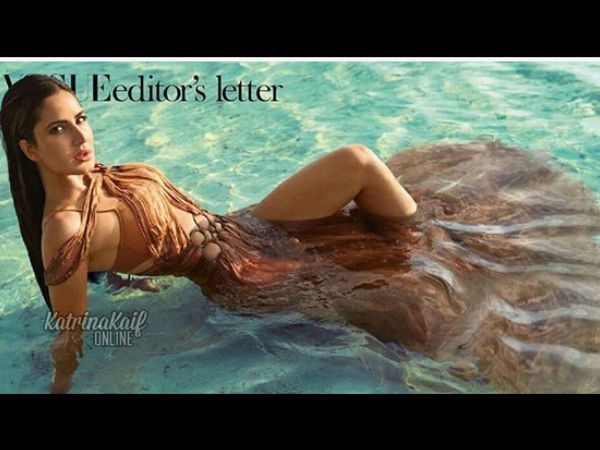 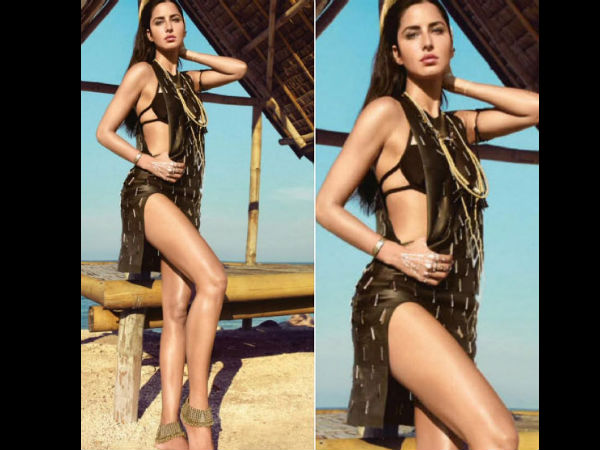 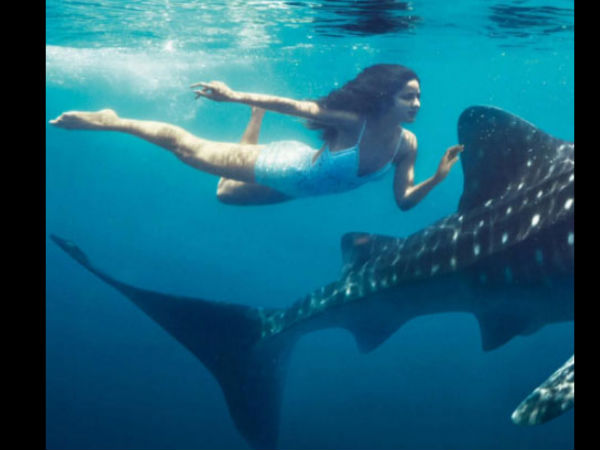 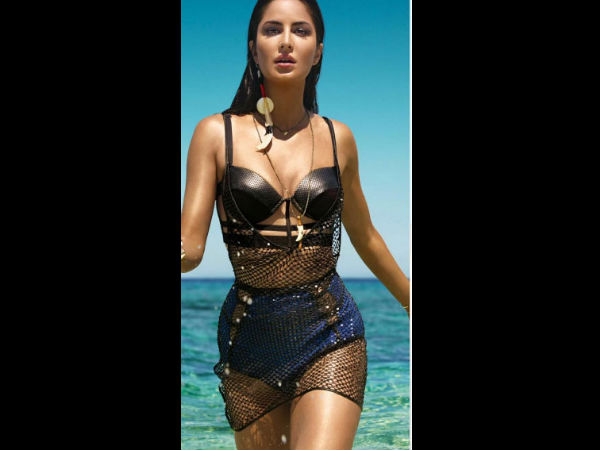 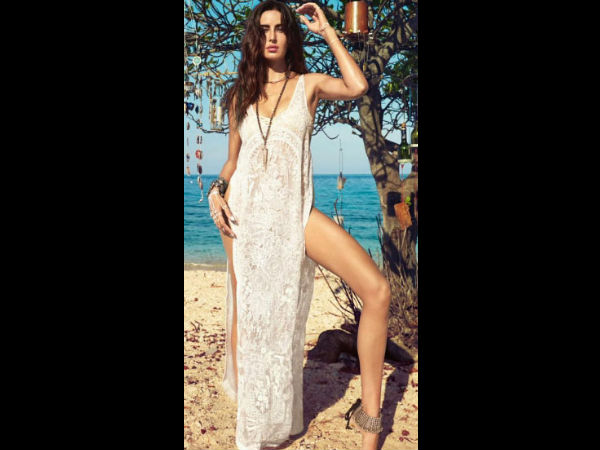 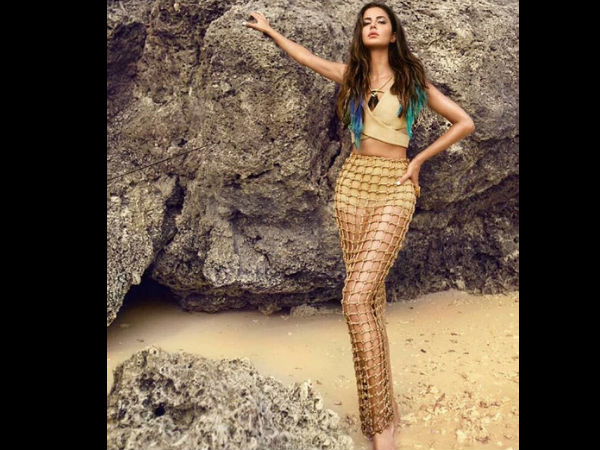 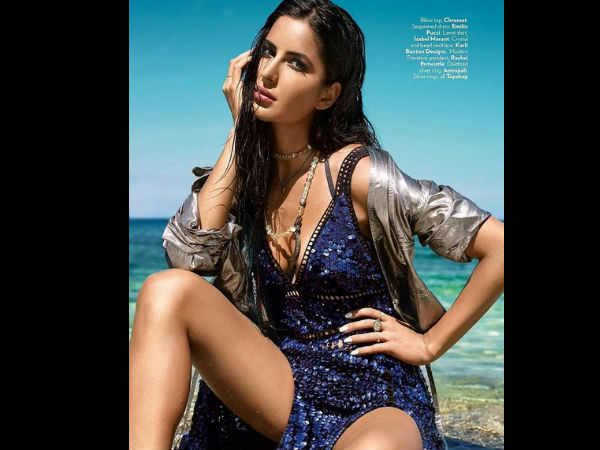 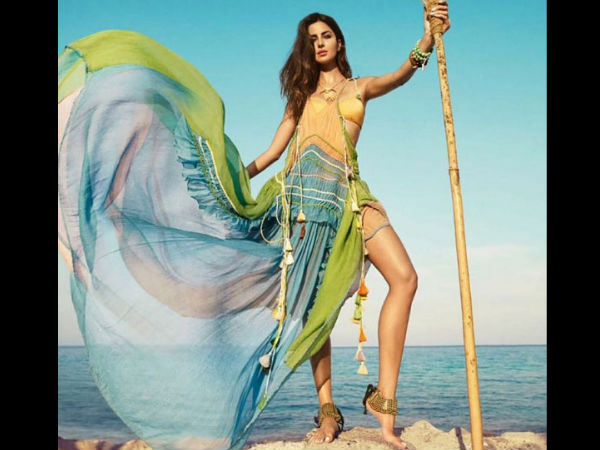 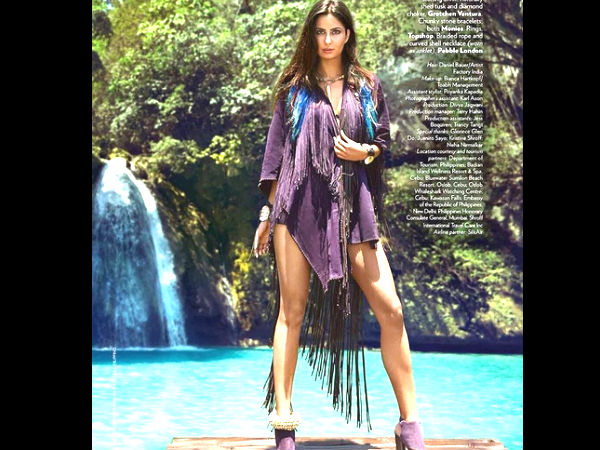 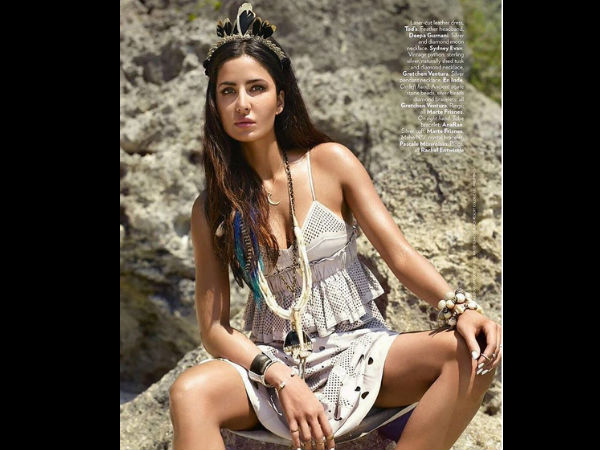 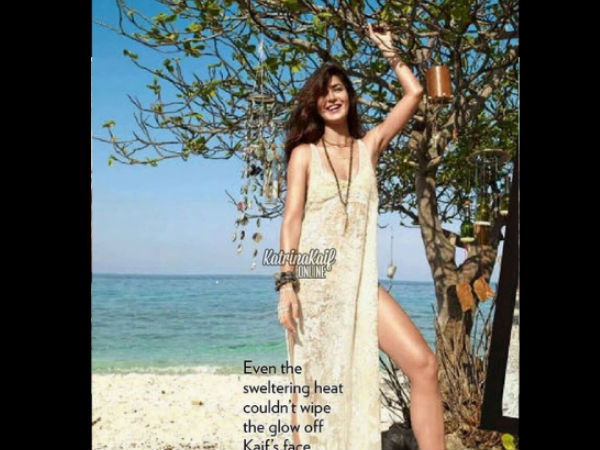 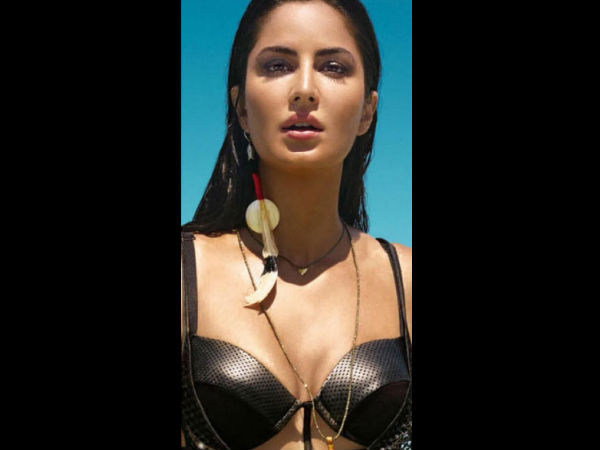 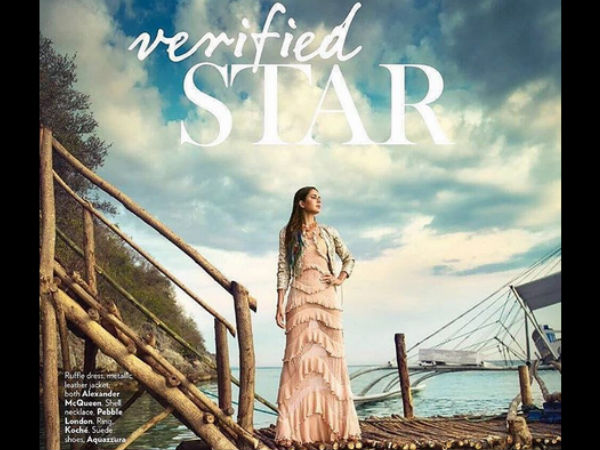 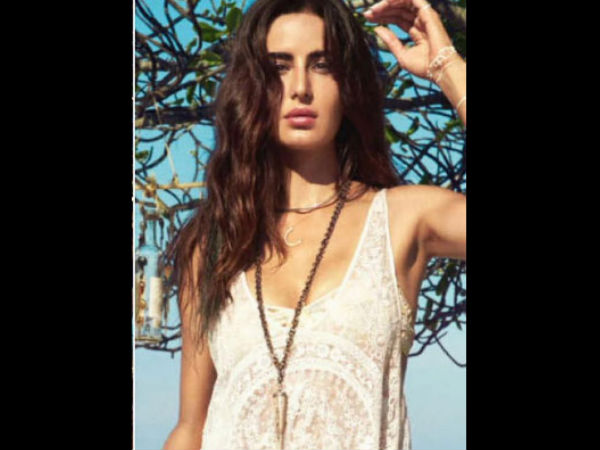 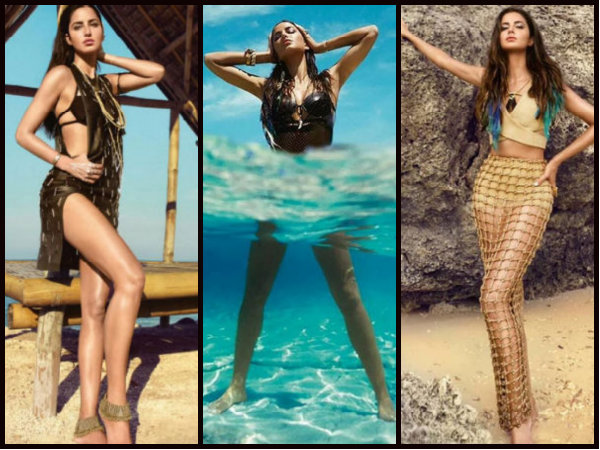