As singer Aditya Narayan confirms his wedding with fiancée Shweta Agarwal, we bring to you some unknown facts about the latter. Did you know Shweta Agarwal is a Bollywood actress, and has already worked with Prabhas in a Telugu movie? Well, Shweta was a well-known model, who made her Bollywood debut with Vikram Bhatt's Shaapit in 2010. In the film, she played the lead role of Kaaya Shekhawat.

Interestingly, the film also marked the debut of Aditya Narayan and he played the role of Shweta's beau named Aman Bhargav.

Ahead of Shaapit's release, Vikram had praised Shweta for being extremely talented and told media, "Shweta is an extremely talented girl. She has put in a lot of hard work in her role and will surely go a long way in this industry."

Unfortunately, Shweta's performance in Shaapit went unnoticed, and the actress failed to impress the moviegoers.

In 2008, Shweta had also featured in the Turkish movie Miras.

Apart from it, she has appeared in many commercials including Lux and JK Lakshmi cement.

Coming back to Aditya Narayan and Shweta Agarwal's wedding announcement, we wish the couple have a happy future together. 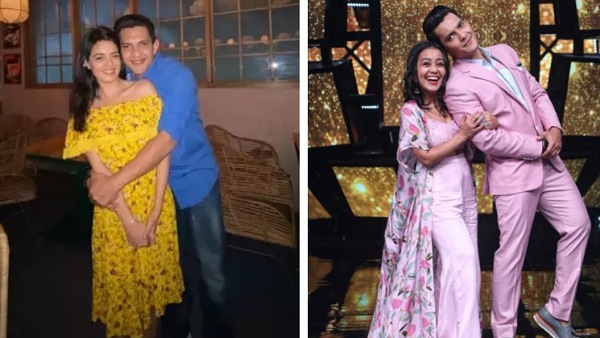 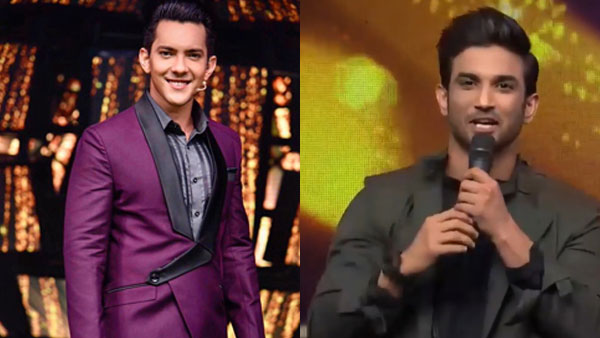 Aditya Narayan Says Sushant Had Child-Like Enthusiasm; He Was Glad To Know A Star Like Him Was Real