"I don't know what love is. Making films about it is my way of exploring the emotion," filmmaker Imtiaz Ali had said at an event in 2009. Cut to 2014, in an interview with Filmfare magazine, the maverick director was asked about how he manages to get ideas for his heartwarming love stories. Pat came the reply, "My mind can zone out and create imaginary tales out of a regular conversation. Ultimately, it's people and conversations that inspire me. I take stories from real-life experiences and add a touch of my imagination to it." Maybe, that's the secret to his famous 'Imtiaz Ali' touch which makes his love stories appealing to the new generation. 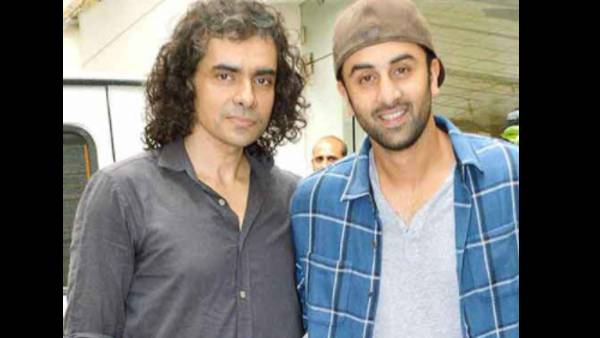 Ranbir Kapoor And Imtiaz Ali To Come Together Again For A Project?

Interestingly, while the filmmaker is known for his simple romantic tales, the man admits that he would any day watch a Govinda film over a meaningful film.

There are very few filmmakers who have dared to reject the clichéd portrayal of love on-screen in Hindi cinema and Imtiaz is one of them. On his 50th birthday today (June 16, 2021), we bring you five instances when the director redefined romance for millennials with his films. 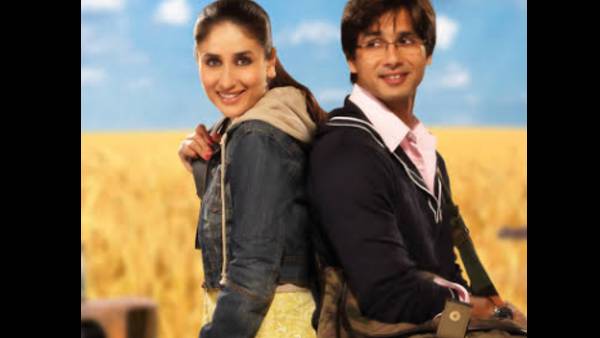 Love yourself first and everything else falls in line. Kareena Kapoor Khan's character Geet in Imtiaz Ali's 2007 film Jab We Met gave us some major lessons on self-love. During the course of the film, she even makes the introvert Aditya (Shahid Kapoor) realize that loving ourselves will always bring out the best in us and she becomes the 'geet' (song) of his life.

The Dilemma Of Being Practical When It Comes To Love

Two people bump into each other in the lift. Neither of them notice the other. A month later, their next meeting happens at a pub. Sparks flow, they date and eventually choose to part ways with a 'break-up party.' But, is it that simple when it comes to matters of heart? Imtiaz Ali's 2009 film Love Aaj Kal starring Saif Ali Khan and Deepika Padukone, perfectly depicted a modern-day relationship. It taught us despite the changing times, the basic core of love will always remain the same. Sometimes, it's better to trust your heart and choose to let go of fear.

Sometimes, A Heartbreak Brings You Closer To Being The Person You Are Meant To Be

"Toote huye dil se hi sangeet nikalta hai," when Khatana Bhai (Kumud Mishra) says this to Ranbir Kapoor's character Janardhan in Rockstar (2011), you realize that sometimes it's important to let go of something to embrace the new. In short, the journey of love can be difficult and painful at times.

Let Love Be Your Strength And Not Weakness

What You Are Seeking Is Seeking You

Shah Rukh Khan-Anushka Sharma's Jab Harry Met Sejal taught us to trust the universe for bringing to us what truly belongs to us when it comes to love as well. Isn't that what we call 'law of attraction'?