Rajkummar Rao is all set to star in Raj Kumar Gupta's upcoming thriller and the film would go on floors after the first quarter of 2017. A source close to the developments was quoted as saying,

"Raj Kumar Gupta has been in talks with Rajkummar Rao for months. They have been meaning to do something interesting and if things work out, he could well play the lead. It's the story of a girl and a boy and has all the ingredients of a taut thriller: love, drama, deceit.The film could kick off towards the middle of the year and will be shot in Mumbai and Dubai."

Raj Kumar Gupta had received accolades for his work in the thought-provoking film 'No One Killed Jessica'. The film was inspired on the real life tragic murder of model Jessica Lal and the controversial trail that hindered the progress of case. The film starred Rani Mukerji and Vidya Balan in the lead roles. 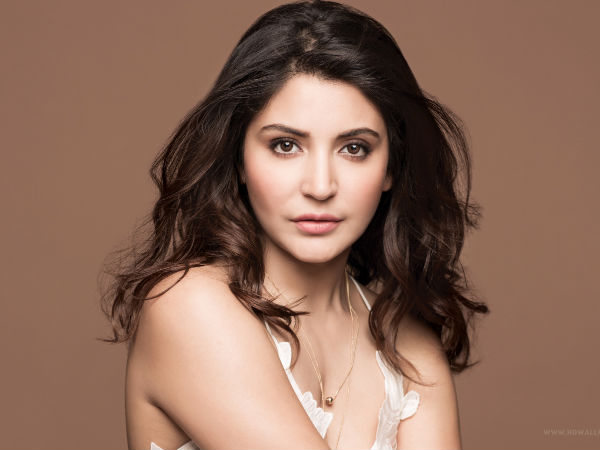 When asked if his upcoming film with Rajkummar Rao is based on real life incidents as well, a source close to the film revealed that the upcoming thriller is a work of fiction and will not be based on any real story. The source confirmed, "No, this one is pure fiction but it's just as dramatic." 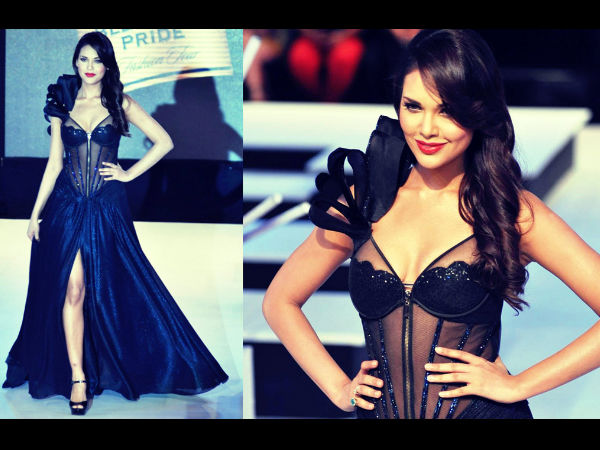 Bengaluru Molestation Case: Esha Gupta Takes A Stand, But Gets Shamed In Return!