With the Academy Awards 2019 inching closer, there was a lot of excitement around about why film would be selected to represent India at this prestigious award ceremony. Among the Bollywood films were in the race to be selected as India's official entry to Oscars 2019 were Alia Bhatt's Raazi, Deepika Padukone, Ranveer Singh and Shahid Kapoor starrer Padmaavat, Varun Dhawan- Banita Sandhu's October and Nawazuddin Siddiqui's Manto. 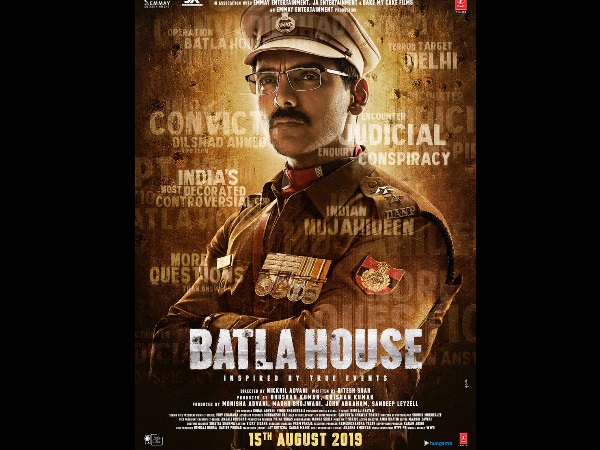 Among the regional cinema, Marathi films like Bogda, Nude and Gulabjaam, Gujarati films like Reva and Best of Luck Laalu, Tamil films like To Let and Kolamavu Kokila and Assamese film Village Rockstar were the top contenders.

However now, it's official! The Assamese film, 'Village Rockstars' has been selected as India's official entry at Oscars 2019. The film will be competing in the Best Foreign Language Film category.

A total of 12 jury members got together to announce the official contender for Oscars 2019 in the Best Foreign Language Film category. The jury was led by Mr SV Rajendra Singh Babu, and included Mr Shiboprosad Mukherjee, Ms Mrinal Kulkarni, Mr Vinod Ganatra among eight other members.

Jury member Anant Mahadevan said, "Village Rockstars is the closest film made by international standards. Very proud and to select this film and send it to the Oscars." 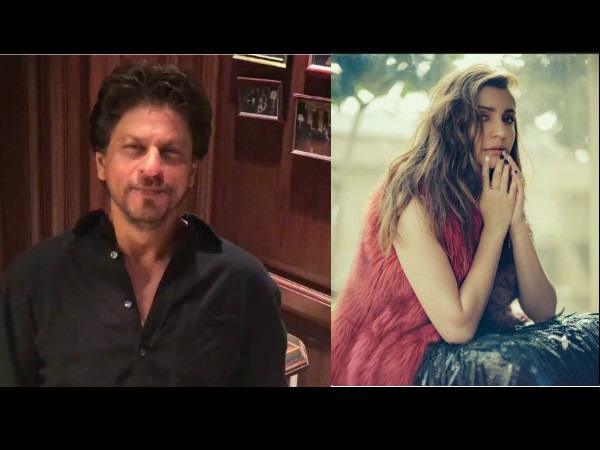 Sui Dhaaga Challenge: Shahrukh Khan Is The Winner, But There's A Hilarious Twist!

Directed by Rima Das, Village Rockstars revolves around a little girl in a village in Assam who wants to own a guitar and form a band. Shot in Chhaygaon, a village near Guwahati, the cast is made up of untrained actors, mostly local villagers. The lead role is played by Rima's cousin, Bhanita Das who even won the National Award for the best child actor for this film.

Interestingly, Rima is the producer, director, writer, cinematographer, editor and production designer of this film.

For those who ain't aware, this Assamese film even won big at the National Awards this year. It picked up four awards- best film, best editing, best location sound, and best child actor.