Just few hours remaining for the makers of Zero to drop the official trailer of Shahrukh Khan's much awaited flick, 'Zero' which has him playing a vertically-challenged man named Bauua Singh. While everyone is eagerly waiting to catch the first glimpse of Shahrukh Khan in this new avatar, here's a birthday treat from the superstar.

Have a look at the poster here-

Talking about the trailer launch, the makers have recreated the Meerut city and established the Ghanta Ghar along with the colorful mela like set-up which has different food joints and game stalls.

Zero' presents the story of Bauua, a vertically challenged man essayed by Shah Rukh Khan. Set against the backdrop of Meerut, it's a unique as well as rooted story. The film celebrates life, the first look of the film featured Shah Rukh Khan as the adorable vertically challenged man piquing the interests of the audience to witness the unusual tale. The makers then treated the audiemce with a big Eid treat in the form of a glimpse from the Shah Rukh Khan and Salman Khan song in the second teaser.

Directed by Aanand L. Rai and starring Shahrukh Khan, Anushka Sharma and Katrina Kaif, the film is slated to release on 21st December. 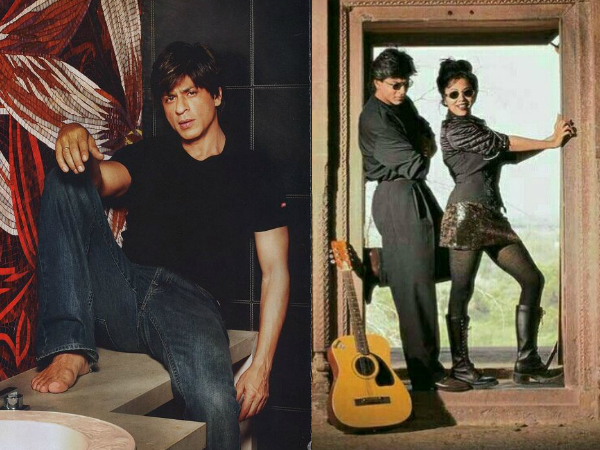 Happy Birthday Shahrukh Khan: Stop Everything Else & Check Out These Unseen Pictures Right Away!