Hrithik Roshan and Tiger Shroff will be sharing screen space for the first time in Siddharth Anand's high-octane action entertainer, 'War'. Right from the trailer to the songs, the film has been grabbing eyeballs for all the right reasons.

Meanwhile, the latest buzz in the town is that the two stars won't be promoting 'War' together. Well before you folks start speculating if there's trouble brewing between Hrithik and Tiger, here's the reason why they won't share a stage.

Will This Promotional Gimmick Work In Favour Of The Film?

Reportedly, the reason behind implementing this promotional strategy is that the makers want to translate Hrithik-Tiger's "on-screen rivalry into an off-screen conversation point".

Director Siddharth Anand told HT, "War pitches two of the biggest action superstars in this huge showdown and we want audiences to see Hrithik and Tiger together, for the first time, only on the big screen. We want to hold the magic of seeing them going after each other and increase the anticipation for the movie."

He further added, "Hrithik and Tiger have fought each other mercilessly and we wanted to translate this on-screen rivalry into an off-screen conversation point. They will not share the same stage during the promotions of the film."

A Source Further Spilled The Beans

"In order to build the ferocious showdown between the two, the makers have decided that Hrithik and Tiger won't meet during promotions! They would be doing everything separately and constantly build the element of War between the two. The makers want audiences to see Hrithik and Tiger for the first time on the big screen! It's disruptive but it will definitely position the promise of the film brilliantly."

In 'War', Hrithik and Tiger are pitted against each other. The film also stars Vaani Kapoor as Hrithik's romantic interest. Directed by Siddharth Anand, 'War' will be releasing in Hindi, Tamil and Telugu on October 2 this year. 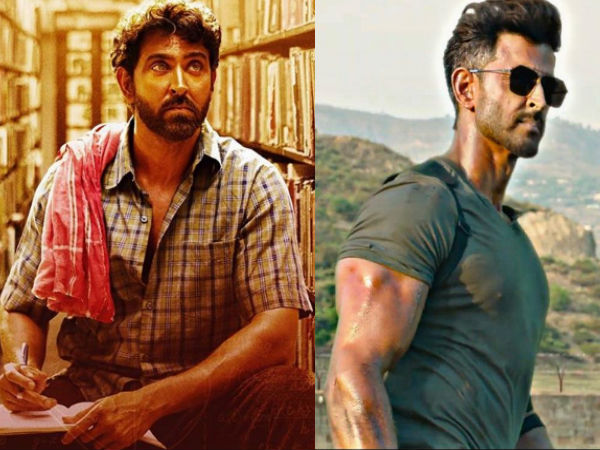 Hrithik Roshan: Biggest 'War' Of My Life Was To Lose Weight After Super 30