Audiences can't wait to see Sidharth Malhotra and Parineeti Chopra together in their upcoming flick, Jabariya Jodi. The two are travelling all over the country, promoting the film, which is set to release on August 2, 2019. In an interesting interview with Times of India, both Sidharth and Parineeti revealed why they felt that they had to do this film. Read on to know!

Sidharth told TOI why he decided to sign Jabariya Jodi. "I was a part of this project before Parineeti came on board. We had a discussion and decided to go ahead. The very fact that I haven't really done a film like this made me push my creative boundaries. I don't want to be a prisoner of my own image and keep doing only sleek urban films."

In a similar vein, Parineeti shared, "This is just the kind of film Sidharth and I were looking for. The humour, desi swag, the Bihari language and the storyline... everything is in sync. And it's not a new territory for me as I have been part of similar stories that were based in small towns. They have really helped me to evolve as an actor. It's definitely challenging, but being an actor gives me a chance to explore many characters."

Talking about box office collections, Sidharth said, "An actor can't let the BO collection of his previous film affect his performance in his current film. Even our superstars have had flops, one has to move on. I have been accepted by my audience as one of the popular stars of our generation and that is a huge encouragement for me."

When asked about what social media means to them, Sidharth said, "For me, social media is more of a professional medium. It's a place where I can put out the trailer of my films, connect with my fans and get their feedback. I get to know what my fans are thinking of my work."

While Parineeti said, "I thrive on constructive criticism, praise will not take me anywhere. It's always good to get an honest opinion as it helps me add more to my craft. When I get negative comments, I reflect on them. As for irrational trolling, I simply ignore them."

She further added, "I don't believe in following trends. I don't have any carefully constructed image on social media, what my fans see is the real Parineeti. I am a simple girl who wants to have her share of fun on social media platforms. As celebrities we have to share our views." 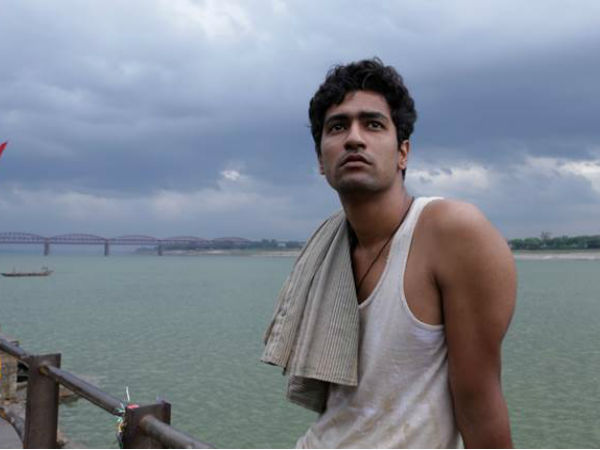