These days, Parineeti Chopra is busy with the promotions of her upcoming film 'Jabariya Jodi' co-starring Sidharth Malhotra. While the actress is quite vocal about her work, her personal life has always been under wraps. Parineeti has been linked with a couple of her co-stars in the past. Of late, she is rumoured to be in a relationship with assistant director Charit Desai.

Recently while speaking to India Today, the 'Namaste England' actress opened up about going through a rough patch after she suffered a heartbreak. However, Parineeti refrained from naming her ex-beau.

Parineeti Had A Messy Break-up

"I have gone through one big heartbreak and I think it'll be the only one. Honestly, I was a mess."

Her Family Stood By Her

Parineeti said, "It was the worst time in my life because I had not seen any kind of rejection till then. I needed my family the most."

The Heartbreak Helped Parineeti In Being A Mature Person

"But if anything changed in terms of maturity, it's all because of that. I thank God for giving me that phase early on in my life," the actress further quipped.

Is Charit Desai Now The 'New Man' In Her Life?

To this, she replied, "I like to keep some mystery around it. I don't like to confirm or deny it." 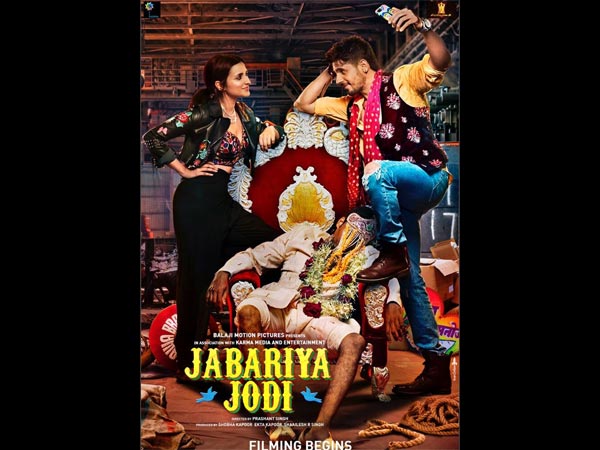