Sanya Malhotra took to her Instagram page to share the poster and wrote, "Let's play #Ludo 🎲 In cinemas, 24th April 2020." Have a look at it here.

Earlier, there were various reports doing the rounds that the film is a sequel to Basu's Life In A Metro. However later, the director clarified in an interview, "It has multiple plots, but it is not a sequel to Life In A... Metro. The genre and story are totally different and fresh. We have yet to decide the title and will figure the release date only after we wrap up the film. It features Abhishek Bachchan, Aditya Roy Kapur, Rajkummar Rao and Pankaj Tripathi in the lead."

Speaking about sharing screen space with Rajkummar Rao in this film, Fatima Sana Shaikh earlier said, "He is amazing and so good. It's really nice to work with him and he's a lot of fun. The best part about Rajkummar is that he's not only a great actor but he's such a giving co-actor, truly. He's always there, he stands for cues, he'll work with you. He is not somebody who just goes and sits in the van when he's done. He works with you and that was such a joy."

Presented by Gulshan Kumar & T-Series in association With Anurag Basu Productions, the crime-anthology is slated to release on April 24, 2020. 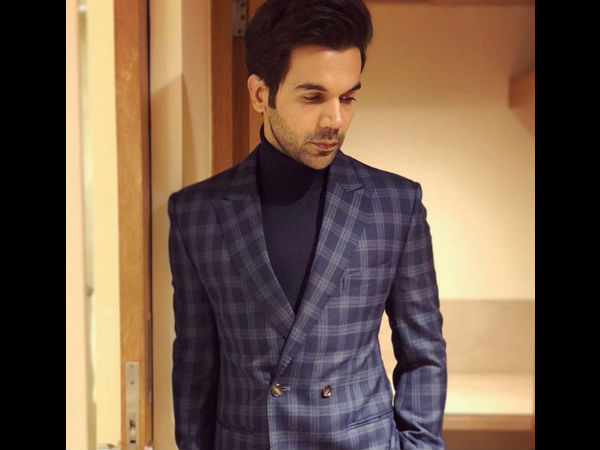 Rajkummar Rao Feels Anurag Basu Is A Magician Who Can Transform Actors; Read Up! 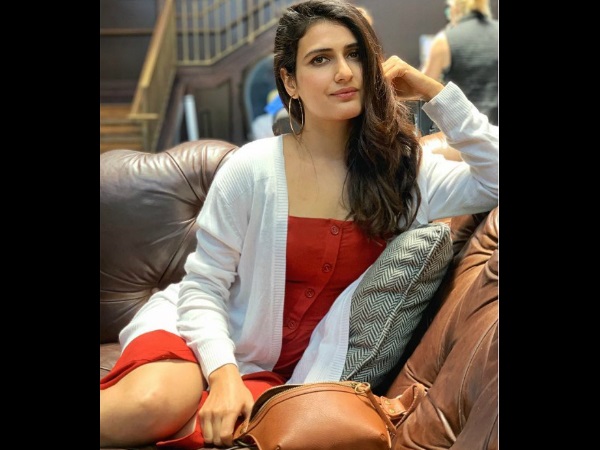 Fatima Sana Shaikh Takes A Break From Social Media; Spends A Lot Of Time Doing This Instead!