It is Sonam Kapoor's husband Anand Ahuja's birthday today, and so Sonam took to her social media to wish her dearest hubby with a sweet message. Anand, who is said to have fit right into the Kapoor clan, was also wished by his father-in-law Anil Kapoor, and sister-in-law Rhea Kapoor on their respective Instagram pages. Read further to see the love that poured in for Anand Ahuja on his birthday from the Kapoor family.

Sonam Kapoor wished her husband Anand on his birthday with the most adorable message. She put up this photo of the two of them on her Instagram, and wrote, "Happy happy birthday to the love of my life. To the kindest, noblest and most idealistic person I know. You are the best thing that happened to me. I hope you get to do all that you dream of. And contribute in all the ways you have always wanted to. "You're simply the best, better than all the rest!" @anandahuja #everydayphenomenal." (sic)

Anil Kapoor counted his blessings to have a son-in-law like Anand. He posted this photo on his Instagram, and captioned it, "From the day that you came into our lives, you have made our hearts, home and lives happier @anandahuja! Thank you for giving @kapoor.sunita & me so many reasons to be thankful and proud of you every single day! Happy Birthday beta! We love you with all our hearts!" (sic)

Rhea Kapoor also had a sweet birthday message for her ‘jiju'. She wrote, "Happy birthday to my family @anandahuja I don't know how you managed it but you've poured yourself so naturally into the madness that is the Kapoor clan and we can no longer imagine it without you. It's crazy to think you haven't been around this whole time! Happiest birthday to one of the chillest souls on planet earth! Love you so much ❤️ #hujas #everydayphenomenal#bestever." (sic)

Sonam Kapoor and Anand Ahuja are one of the most loved, glamorous couples in Bollywood. Their wedding, which took place on May 8, 2018, was a huge celebration attended by the who's who of the film industry, including Ranveer Singh, Salman Khan, Shah Rukh Khan and others. The couple had been dating for over four years before that. 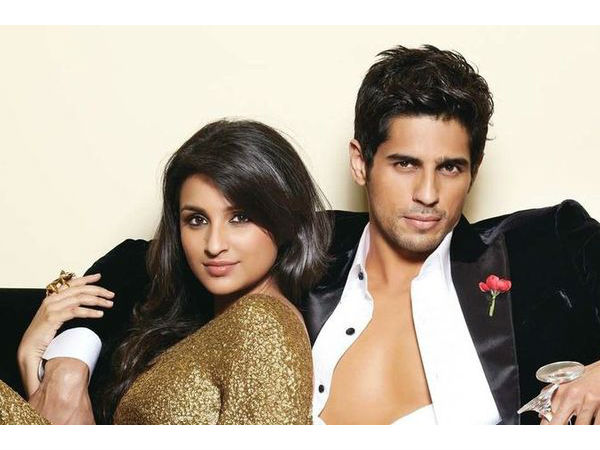