After tickling our funny bone in 'Judwaa 2', Varun Dhawan is all set to entertain us in an adaptation of Govinda's superhit film 'Coolie No 1'. The film will be helmed by David Dhawan who also directed the original film. Reportedly, the makers have roped in Sara Ali Khan to step into Karisma Kapoor's shoes.

While there is a lot of anticipation around this comic-caper, recently Varun opened up about the film in a media interaction and also spoke about why he was always keen to do this film.

Will Varun Be The New-age Govinda?

Speaking about being a part of Coolie No 1, Varun Dhawan said, "There will be hope, there will be expectations. There will be people who will say, 'Nahin hone waala hain, kyun bana rahe hai'. The whole circus will happen."

Why Varun Gave His Nod To Coolie No 1

"The reason why I want to do this film is because when I watched that film, I was so entertained and had such a good time watching it. It's a family film and actually one of the most entertaining films that I have seen in my life. It's an amazing screenplay done by brilliant actors then."

Varun Opens Up About His Version Of Coolie No 1

The 'Kalank' actor further added, "It's not a remake and I just want to try and bring that kind of fun back. And that's why my father is even ready to do it because he has changed a lot of things in it. He has challenged himself as well. I think he's the only one who knows the soul of the film."

The Film Is Currently In Scripting Stage

"Work is on for Coolie No 1. The shoot will start in August-September," the actor earlier told Mid-day.

Will The Makers Retain Any Song From The Govinda-Karisma Kapoor Starrer?

To this, Varun laughed and replied, "I can't say anything right now. It's too early." 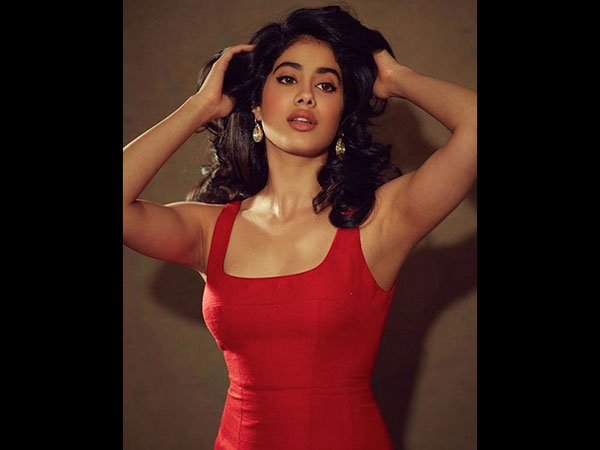 Janhvi Kapoor Has A Sassy Reply On Getting Trolled For Repeating Her Outfits!