The trailer of Bhoot Part One: The Haunted Ship is already out and netizens are all praises for its lead cast - Vicky Kaushal. Netizens feel the trailer gave them the right dose of scary moments and they just can't wait to watch the film in the theatres. The film marks the foray of Karan Johar's Dharma Productions into horror, and stars Bhumi Pednekar in a key role.

Meanwhile, the trailer has kick-started meme fest on Twitter and we're sure even Vicky Kaushal will laugh hard at these memes.

Looking for money in wallet at the end of month...#BhootTrailer pic.twitter.com/A92TRM8D9t

Gf to Bf before marriage: do you love me?

Bahu to Saas: Aap to keh rahi thi I'm like your daughter

Directed by Bhanu Pratap Singh, Bhoot Part One: The Haunted Ship, is all set to hit the theatres on February 21, 2020. 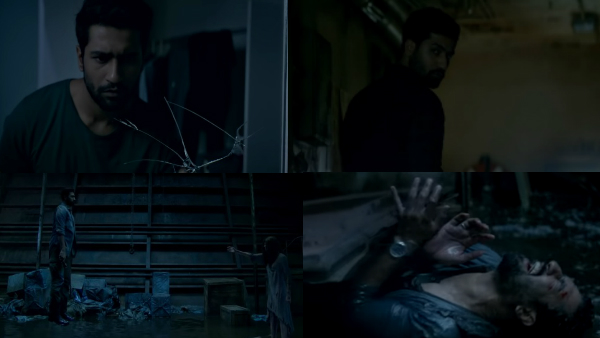