With films like Uri: The Surgical Strike, Raman Raghav 2.0 and others, Vicky Kaushal might be a macho hero on the big screen. But in real life, the actor has had his share of weak moments in the past. Recently, during an #AskMeAnything session on Instagram, the actor revealed that he has experienced sleep paralysis quite a few times and added that it is "damn scary."

One of Vicky's fans asked him, "Did you ever experience a bhoot in real?" To this, he replied, "I have experienced Sleep Paralysis a couple of times... it's damn scary. Read about it!"

For those who don't know, sleep paralysis is a state, during waking up or falling asleep, in which a person is aware but unable to move or speak. During an episode, one may hallucinate (hear, feel, or see things that are not there), which often results in fear.

On being asked by a fan if he is scared of ghosts, the actor replied, "I'm the biggest fattu in the world when it comes to horror films or stories!"

Another netizen asked him if he was scared while shooting Bhoot Part One The Haunted Ship. Vicky replied by saying, "Quite difficult to not feel scared after hearing that!"

Speaking about his own fears regarding horror stories, Vicky recently said in an interview, "I was never a 'horror-film friendly' actor before doing Bhoot Part One: The Haunted Ship. I was someone who would step out of the room if a horror movie was on. However, with this film, I was able to overcome my fear."

The actor is currently homebound owing to the nationwide COVID-19 lockdown. Recently, it was reported that Vicky's apartment complex in Mumbai, has been partially sealed after a 11-year-old girl tested positive for the Novel Coronavirus. Meanwhile, the Uri star continues to entertain his fans with his #quarantinediaries on social media. 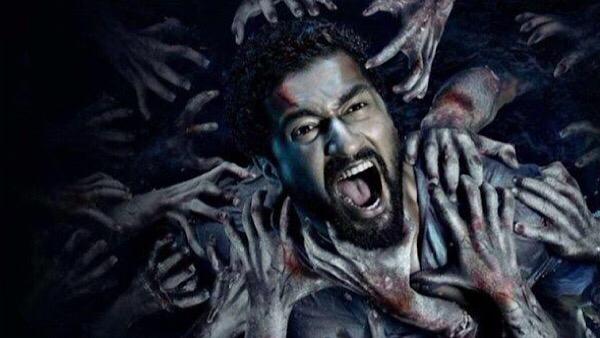 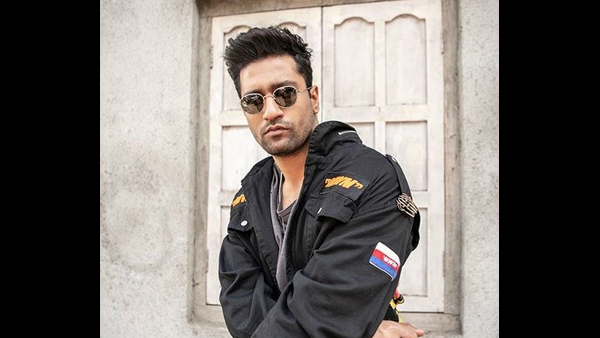