Director Ali Abbas Zafar has good news for all the Katrina Kaif's fans out there. In a recent tete-a-tete with a media portal, Ali Abbas confirmed that his next directorial will be superhero film featuring Katrina Kaif in the lead role, and the film is all set to go on floors after the lockdown ends.

While speaking to Mumbai Mirror, Ali revealed, "My next is a superhero film with Katrina (Kaif). Recently, I locked that script and it will go on the floors once the lockdown ends. I have completed the first draft of another film as well, and hopefully that script will be ready soon."

He further added that once the lockdown ends, he will also go on a recce for the film. "There's a lot of prep required because of the kind of action involved and I am in touch with an international team over video calls. I'm also doing script readings with my actors and chatting with the production designer. There's a lot happening," said Zafar.

Katrina was last seen in Ali Abbas Zafar's Bharat, which also featured Salman Khan in the lead role. She will next be seen in Rohit Shetty's Sooryavanshi, which also features Akshay Kumar in the lead role. The film was supposed to release on March 24, but owing to the nationwide lockdown, the film's release was postponed. It is yet to be seen when the film will hit the theatres. 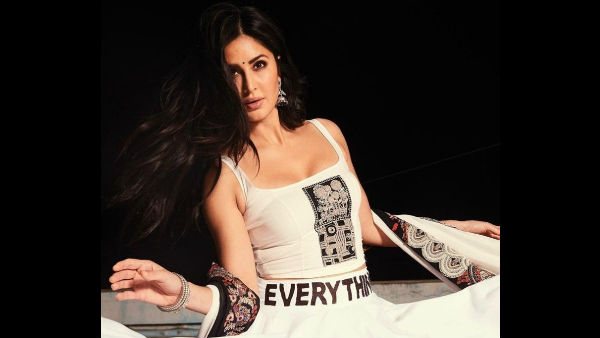 Did Rohit Shetty Just Insult Katrina Kaif? Fans Think So And They Are Extremely Angry!

Looking at the present situation owing to the Novel Coronavirus scare, many filmmakers are considering digital release for their films. However, Rohit Shetty is likely to wait for normalcy to return and then, he will finalise the release date!