The 11-day-extravaganza of Ganesh Chaturthi is coming to an end tomorrow, but the spirit is still high among people. Unlike traditional celebrations, people can't come together on the street and dance on Ganesh songs this year, but the same can be done from your homes. As the festival celebrates Lord Ganesh, many Bollywood films expressed the excitement for the festival in terms of songs. Our song for today is Salman Khan's foot-tapping number, 'Jalwa' from Wanted.

Salman Khan in the music video of the song can be seen welcoming Lord Ganesh along with Anil Kapoor, Govinda and Prabhu Deva. Salman, who is known for his unique style, can be seen being rowdy and dancing freely amidst crowd, which will make you nostalgic and recall the traditional processions during Ganesh festival. The peppy song, sung by late Wajid Khan is bound to make you groove on your toes on the auspicious occasion. It also perfectly depicts Lord Ganesha's popularity with its lyrics like, "Yahan bhi hoga wahan bhi hoga, Ab to saare jahaan mein hoga, Kya... mera hi jalwa."

Take a look at the song:

The song released by T-Series was written by Jalees Sherwani and composed by Sajid- Wajid. Wanted starring Salman Khan, Ayesha Takia, Prakash Raj, Mahesh Manjrekar and Vinod Khanna released in 2009. 'Jalwa' was one of the chartbusters from the film's soundtrack. The film produced by Bonney Kapoor and directed by Prabhu Deva, is an official remake of the Telugu film Pokiri, starring Mahesh Babu in the lead. 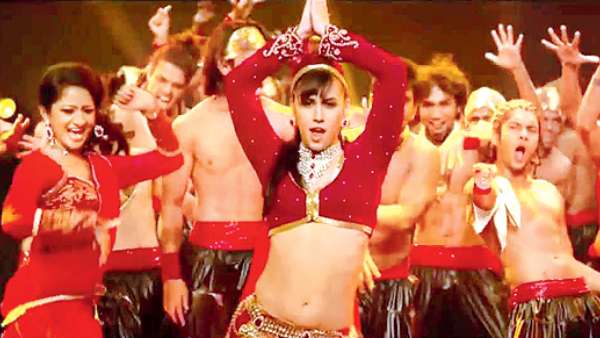 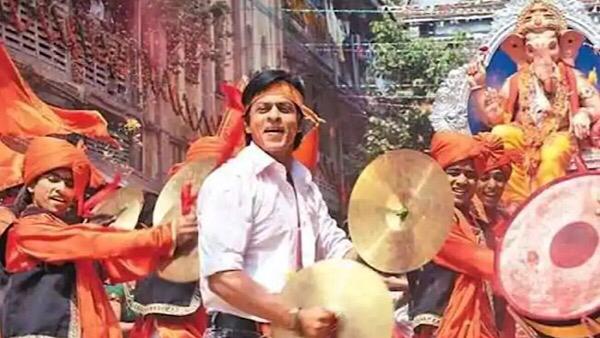 Ganesh Chaturthi 2020 Song Of The Day: Mourya Re From Don Will Lift Your Spirit Amid The Pandemic